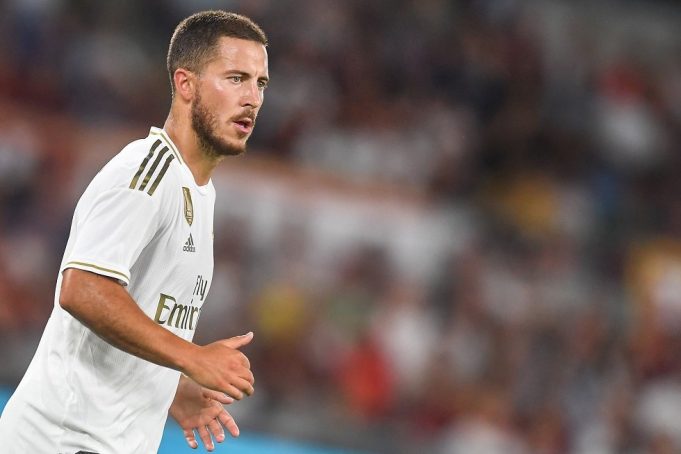 Into his second season, the Belgian still needs to justify his €120m price tag.

Riddled with injuries and a significant period needed to adjust, Hazard has a long way to go in pleasing the Madrid faithful. He was brought in as a veteran attacker, tasked with leading Real’s frontline. So far, that has not been the case.

“I think Eden has had a tough season and a half with Real Madrid,” Bettoni told a news conference. “We have to be patient with him, although obviously in football and especially at Real Madrid, we don’t really have time to be that patient but with Eden I think we have to be.

“He had a very good game, scoring a goal and getting an assist and I think we’ll see the best of him eventually. We saw a little bit of that today.”

Hazard did score once and set up another in the 4-1 win over Alaves. He was taken off for Vinicius Junior later in the game.

“It was a change because we wanted to bring on Vinicius to give us a bit more pace,” Bettoni continued. “I think Hazard had a very good hour on the pitch and it was basically just to change things, to add a bit more pace to the front three and nothing more than that.”

Zidane – We want to win both La Liga and UCL