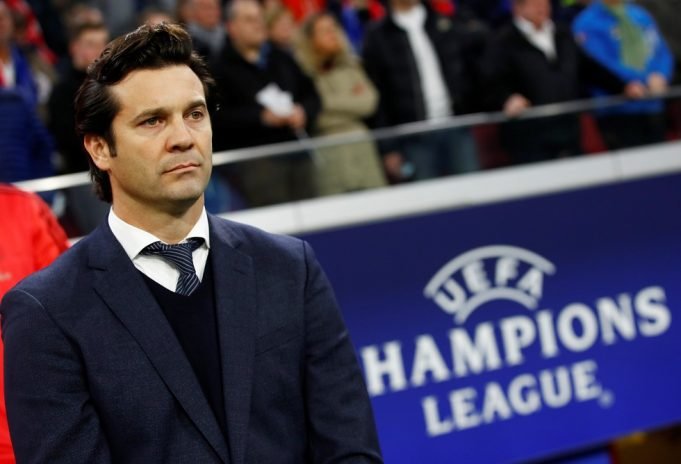 Some Of The Worst Real Madrid Managers In History!

We have compiled a list of Real Madrid most attacking managers. You can take a look at their goals and trophy records to determine so –

Here are the 5 worst Real Madrid managers ever –

Deportivo La Coruna’s wonderful spell earned Arsenio Iglesias a route to top level management at the Bernabeu. He saw through his first stint, putting up title challenges with a weak Galacticos team across three years.

He was recalled from retirement in 1996 to bring back a side languishing at sixth in the La Liga. Iglesias did not improve things, taking over from Jorge Valdano and instead saw Real get knocked out of the European Cup by Juventus. Real finished the season without European football for the first time in 19 years.

Not everybody was on board with Juan Caro’s appointment. He only had experience managing Real’s B side and was called up to replace Vanderlei Luxeburgo. The Galacticos got knocked out of the Champions League by Arsenal, lost 6-1 to Mallorca in the Copa del Rey and finished 12 points behind rivals, Barcelona in the La Liga.

Mariano Remon never had the tools to take on Real Madrid’s hot seat. Los Blancos bosses turned to him when Jose Camacho was sacked in hopes of seeing the squad improve. Long story short, he lived up to coach Real for the shortest period in history, lasting for only 101 days.

Jose Camacho lasted 23 days as Real’s boss in 1998 and then was brought back in 2004. His second stint did not go any different with a humiliating 3-0 defeat to Bayer Leverkusen in his third game in charge. He did not have the love of the players as Roberto Carlos went public with his criticism of the coach.

Julen Lopetegui probably was one of the worst appointments in Real Madrid’s history. He was sacked as the Spanish head coach right before the 2018 World Cup.

Lopetegui’s reign was never gonna go off smoothly after that beginning the season with a shocking 4-2 defeat to Atletico Madrid. Then he also oversaw the club through a disastrous 5-1 loss in the El Clasico. After 12 months, he was relieved of his services after which Zinedine Zidane arrived for his second stint. 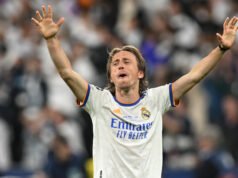 Modric is unlikely to renew his contract with Real Madrid 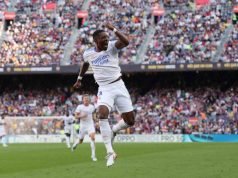 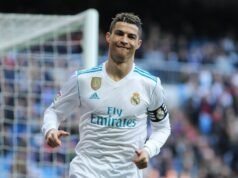 Vinicius Junior Claims Own As His In Important Sevilla Win