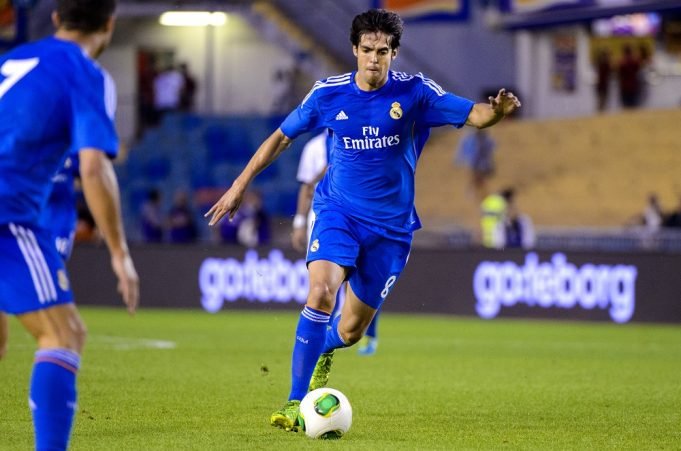 Here we will look at who are the 10 Worst Real Madrid signings ever. The price of the player, their contribution to the team, and their overall play will contribute to their ranking on this list.

So, here are the 10 Worst Real Madrid signings ever – 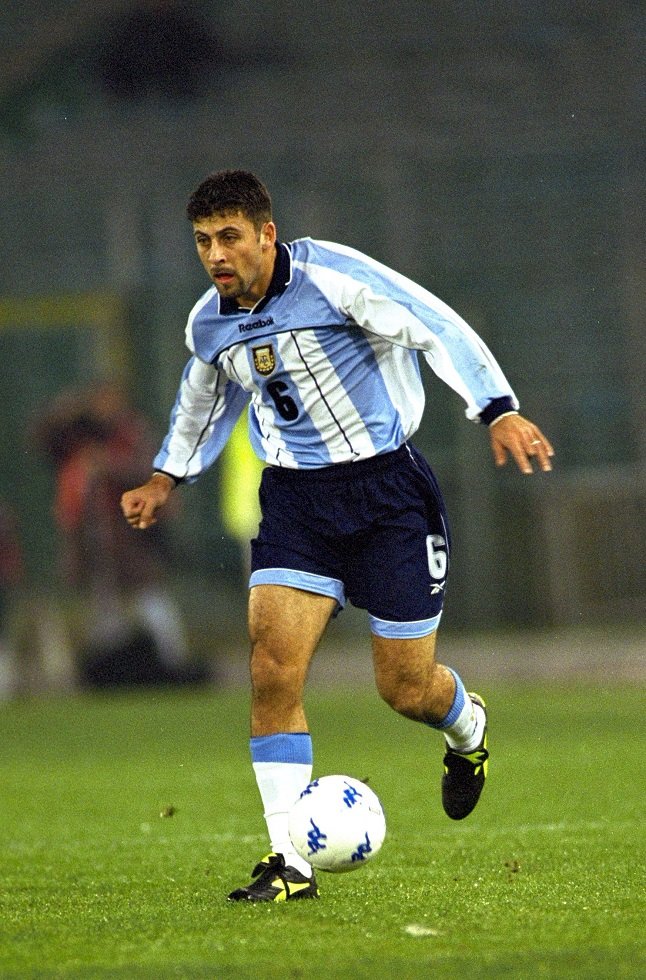 Fabio Capello wanted a dominant centre-half and he sanctioned a €25m deal to go out and sign Walter Samuel. Early on, he looked like an excellent signing but pretty soon the glamour faded. He looked nothing like the performances he put up for AS Roma which earned him the nickname, “The Wall”.

“The fact that he did not make a name for himself at Real Madrid still surprises me,” Capello admitted. “Perhaps it was the wrong time.”

Jose Mourinho was never impressed by Pedro Leon’s work ethic and so, never really could give him a chance to shine. He refused to give the €10m signing a chance and was constantly questioned about it.

“I felt humiliated at Madrid,” Pedro Leon said 2011. “I am not aware of doing anything wrong. I did all I could, I was professional, I worked hard.”

Mourinho replied to that statement as he said, “You talk of Pedro Leon as if he is Zidane or Maradona or Di Stefano. Last year he was playing for Getafe! I don’t have to justify his absence.”

It is heartbreaking to put Kaka’s name here but at a record-breaking deal, he does belong here. One of football’s greatest mysteries, Kaka’s career was destined for greatness and stardom at the greatest heights. Looking back, one can easily say that he fell short of such lofty expectations and it all came crashing down at Real.

One can understand why the Galacticos broke their transfer record to sign him. At 27, he was unstoppable at AC Milan, winning the Balon d’Or the season prior. After he arrived at Madrid, it all turned upside down. Riddled with injuries and the competiting star power of Cristiano Ronaldo up front meant Kaka could never hit his best stride. He later admitted, “I lost the joy of playing football a bit [in Madrid].”

It took a lot of effort to prize Theo Hernandez out of Atletico Madrid but in the end, it was not worth it. He could replace Marcelo at left-back or even challenge for the position. 13 league appearances later, he was bid farwell. First he joined Real Sociedad on loan and then permanently with AC Milan.

Asier Illaramendi was snapping up plenty of headlines in Spain playing for Real Sociedad. He clearly was an exciting defensive enforcer in midfield that caught Carlo Ancelotti’s eye. As a part of Real Madrid’s 2013 spending spree, Illaramendi arrived at Santiago Bernabeu witha price tag of €32 million.

Just two years later, he had to be sold back to Sociedad after two many inconsistent displays under the Italian boss.

€26 million in 1999 was a LOT of money! I mean a lot, A LOT! Why on God’s name did John Toshack think the Bosnian was of Real Madrid’s level, no one knows.

The Galacticos dished out the heavy sum to sign Elvir Baljic from Fenerbahce and instantly came to regret it. A knee injury did not help the forward but when fit, he looked like a second division starter at best. After just one season, everyone could tell where he belongs and was sent back on loan to the Turkish outfit. He later mused, “It doesn’t hurt me to see media listing me among Real’s biggest flops; I don’t see myself that way.” 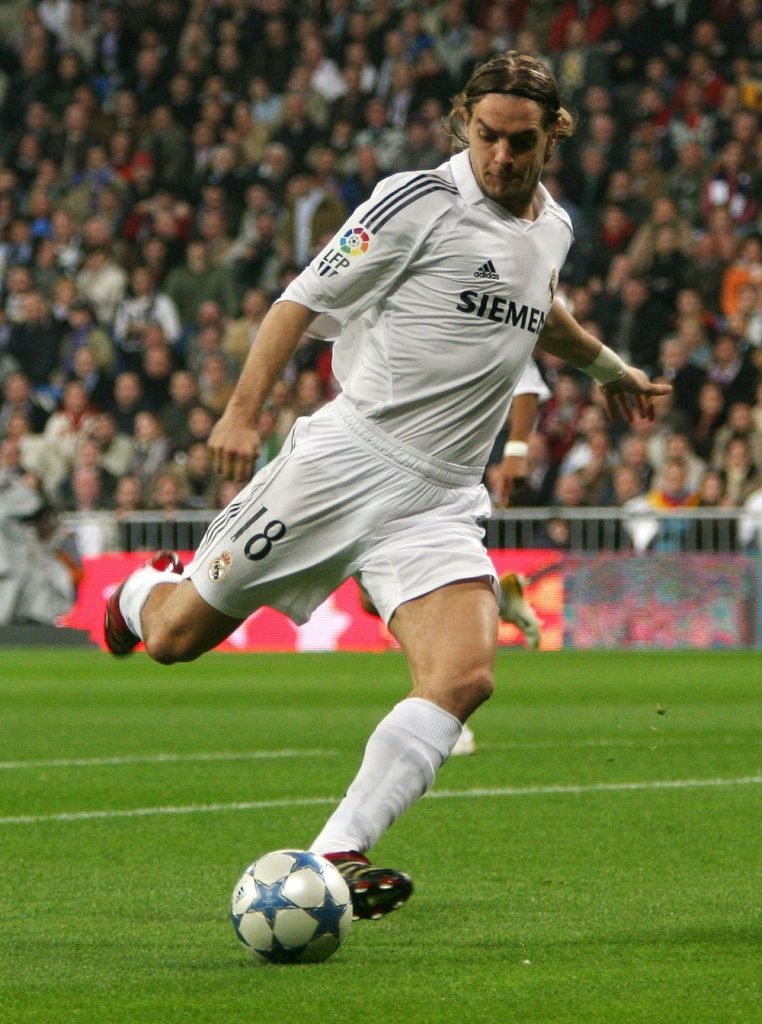 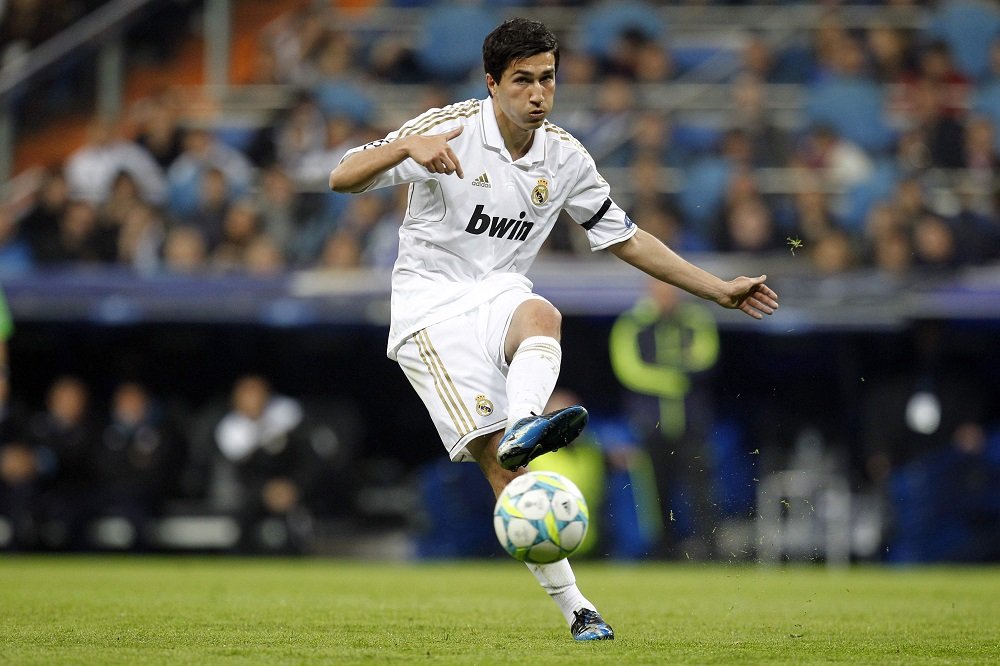 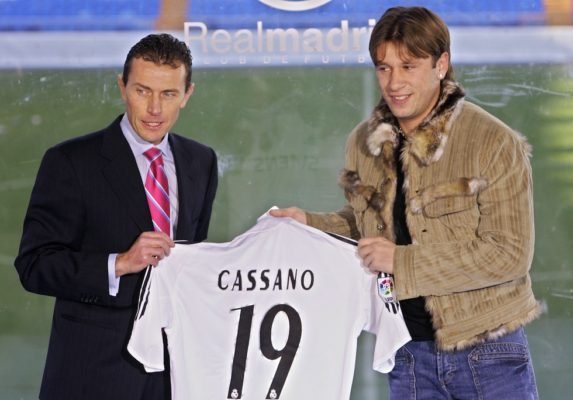 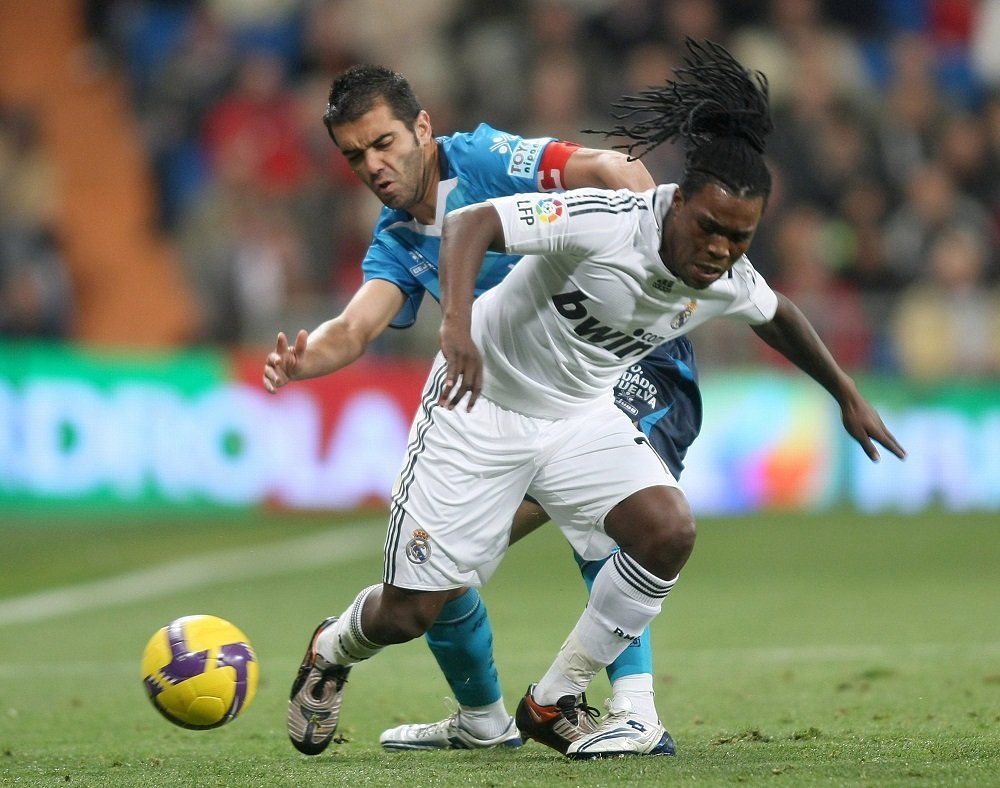