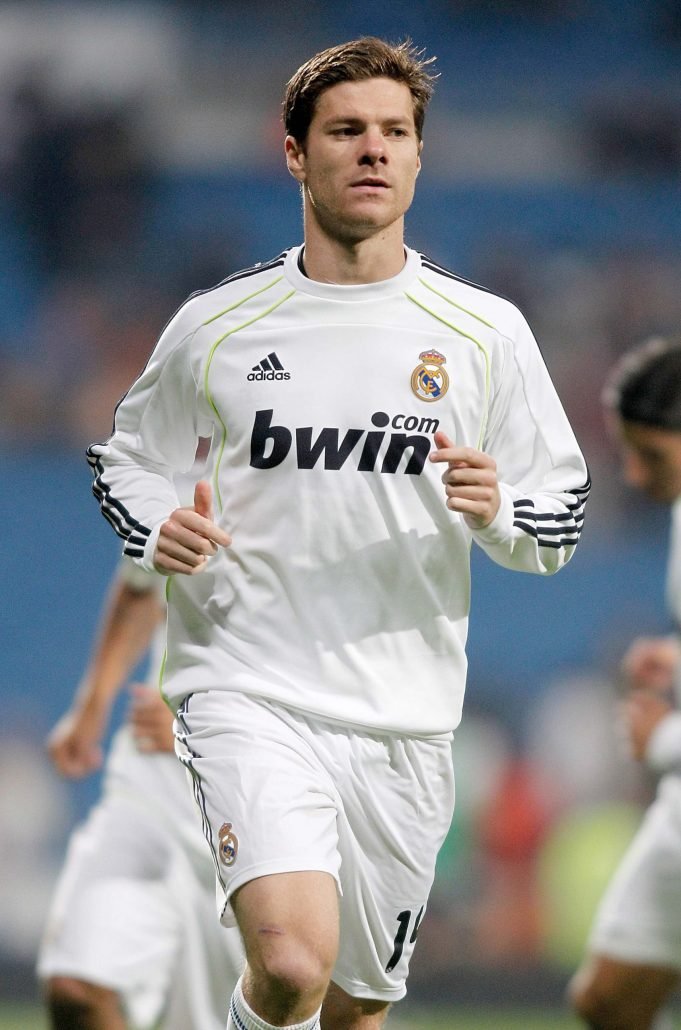 Xabi Alonso chalked up the 5-0 defeat to Barcelona in 2011 as the worst night he has ever witnessed in his playing career.

While looking at his time at Liverpool, Real Madrid, Bayern Munich and the Spain national, team, Alonso remembered the horror night he witnessed at Camp Nou. Pep Guardiola’s dominant Barca side blew The Galacticos away.

Jose Mourinho had just taken over Real Madrid then and did not expect such a humiliating outing in his first El Clasico tie. He responded back by guiding Real to the La Liga title the  next season which was also Guardiola’s last as the Barcelona boss.

“The game at Camp Nou that we lost 5-0, that was the worst night I’ve ever lived on a football field,” Alonso said in comments carried by Marca. “After 20 minutes I wanted to leave, go home. Shower and go home. It was so painful, it gave us great determination. At that moment we knew that if we were too nice they were going to kill us.”

Now, Alonso is looking at a career in coaching, currently in charge of the Real Sociedad B team. He has drawn links to the hot seat at the Bernabeu but he insists it is still too soon for him.