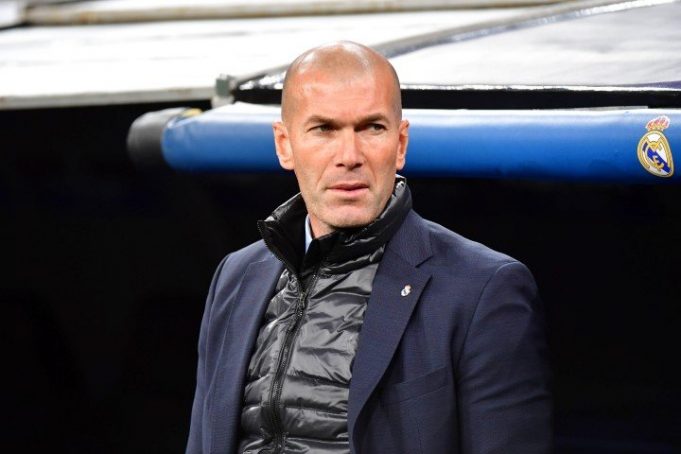 Zidane has hit back at comments from Barca boss Ronald Koeman.

In Real Madrid’s 3-1 win against Eibar, Eibar was trailing by one goal when the ball struck  Sergio Ramos’ arm and it was denied a penalty and the referee even refused to review the incident on the pitchside monitor.

To this incident, Ronald Koeman gave his view to the media saying: ‘For my part, I think it is a penalty, but that is all.

‘The referee and his VAR team decided otherwise, and I respect that. But yes, if they ask me then yes, it’s a penalty.’

His words were not very well received by the Los Blancos manager and blasts the Barca boss.

It has been annoying because I never get involved with the referees,’ Zidane said.

‘I think the referees are in charge of the game and they do a good job. Like everyone here, they just try to do their job. I never get involved with them. It’s a very difficult job.

‘What Koeman said I’m not going to get into that. We have an important game tomorrow [against Granada], a very demanding game, and that’s the only thing we’re thinking about.’