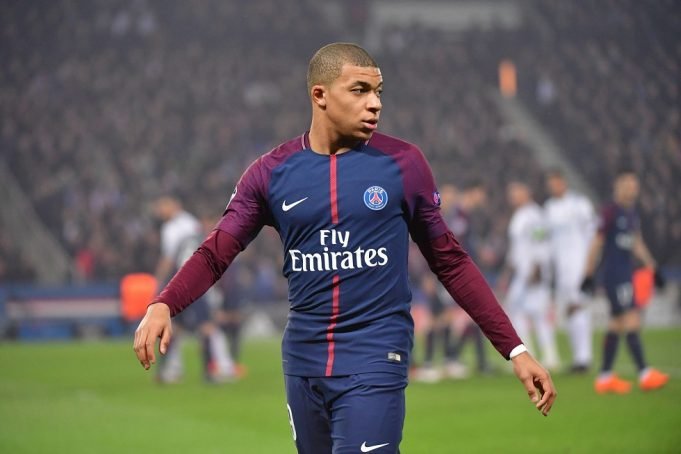 Los Blancos could now make a pre-contract agreement in January with Mbappe.

Real Madrid star Karim Benzema remains confident of his club’s link-up with his France teammate Kylian Mbappe. Both players were seen together in France’s title victory in the Nations League final. Mbappe scored a winner for France.

The PSG star has been linked with a move to Spain in 2022. The France international earlier showed the intention that he does not intend to extend his contract with PSG at the end of the current season.

The World Cup winner confirmed his desire to leave PSG and join Real Madrid but the French club blocked the move. Real Madrid made two offers of around €170m for former AS Monaco attacker.

Benzema has shown his confidence over Real Madrid’s deal for the 22-year-old player. According to the reports from the Daily Mirror, “I enjoy with him in the national team and in the future, why not?”,

“He’s a great player, but you have to respect PSG. I have always said that and I will say it again, but I hope we will play together some day.

“(Mbappe) has said it himself. He wants to see something else and that someday he will play for Real Madrid.”

Los Blancos could now make a pre-contract agreement in January with PSG star. Under current contractual law, France international is free to negotiate with any non-French side from January 1.