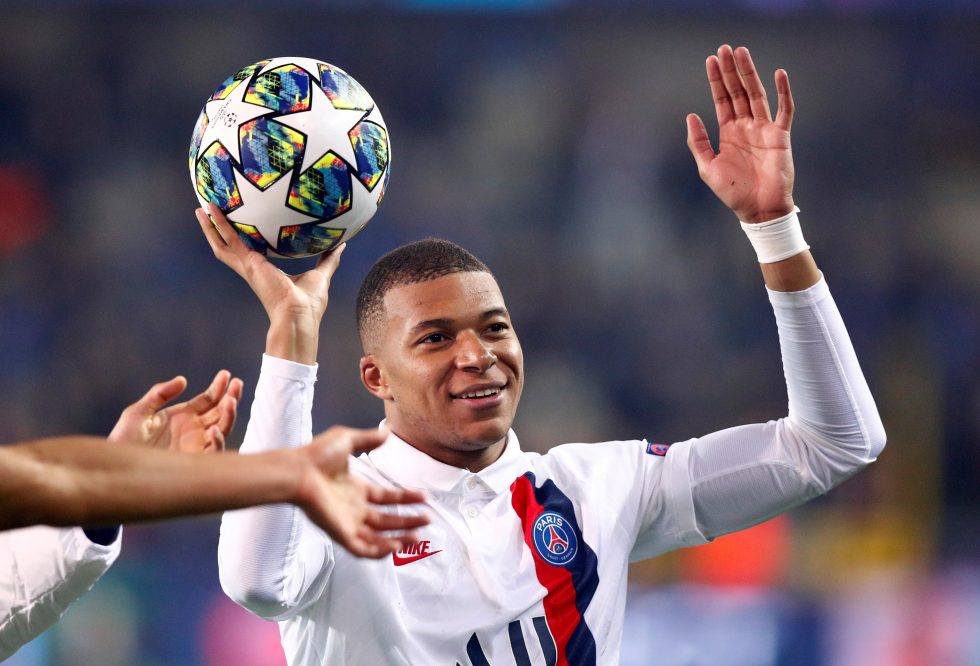 So without further ado, here we go!

Real can swoop in and sign him for a bargain. Pogba only has one year left on his deal with United likely to activate his extension deal.

Real Madrid are interested in signing AS Monaco midfielder Aurelian Tchouameni. The 21-year-old was impressive for Niko Kovac’s side last season. AS Monaco has added a €60 million price tag on Tchouameni and Carlo Ancelotti’s side view him as the long-term replacement for the ageing Luka Modric.

Tchouameni joined AS Monaco from Bordeaux in January 2020 and became an integral member of AS Monaco last season. He helped Niko Kovac’s side to secure a top-four finish. He netted three goals in 42 appearances for AS Monaco and also made five appearances for the French national team.

As of October 2021, Haaland has 9 Bundesliga goals in just 6 appearances already. He has scored 13 goals so far this term in all competitions in just 9 matches. Nobody is replicating that sort of scoring form in players of his age group. Haaland seems destined for greatness and he might have to move out of Dortmund to achieve that.

Real Madrid are keen to sign Chelsea star Antonio Rudiger. He has introduced himself as one of the best defenders in the Premier League. He is linked with Real Madrid, Bayern and PSG to leave Chelsea this summer. Rudiger joined Chelsea from AS Roma in a deal worth £29 million in 2017.

He felt disrespected with the new offer of Chelsea and he demanded worth £400k a week for the extension. Real Madrid have made Rudiger their top transfer target. Spanish giants lost Sergio Ramos and Raphael Varane last summer and they need a top-class defender.

Reports emerged this season that Real Madrid were preparing a mammoth bid for Kylian Mbappe’s signature next summer. Mbappe is viewed as the successor to either Cristiano Ronaldo or Lionel Messi’s crown in world football. He is a World Cup winner at 21 years old and an unstoppable attacker in France.

The World Cup winner confirmed his desire to leave PSG and join Real Madrid but the French club blocked the move. Real Madrid made two offers of around €170m for former AS Monaco attacker. He has led PSG’s scoring charts for the past two seasons and continues to chip closer to becoming the world’s very best. Mbappe has a contract until June 2022 and PSG could be forced into negotiating if he refuses to extend his stay.