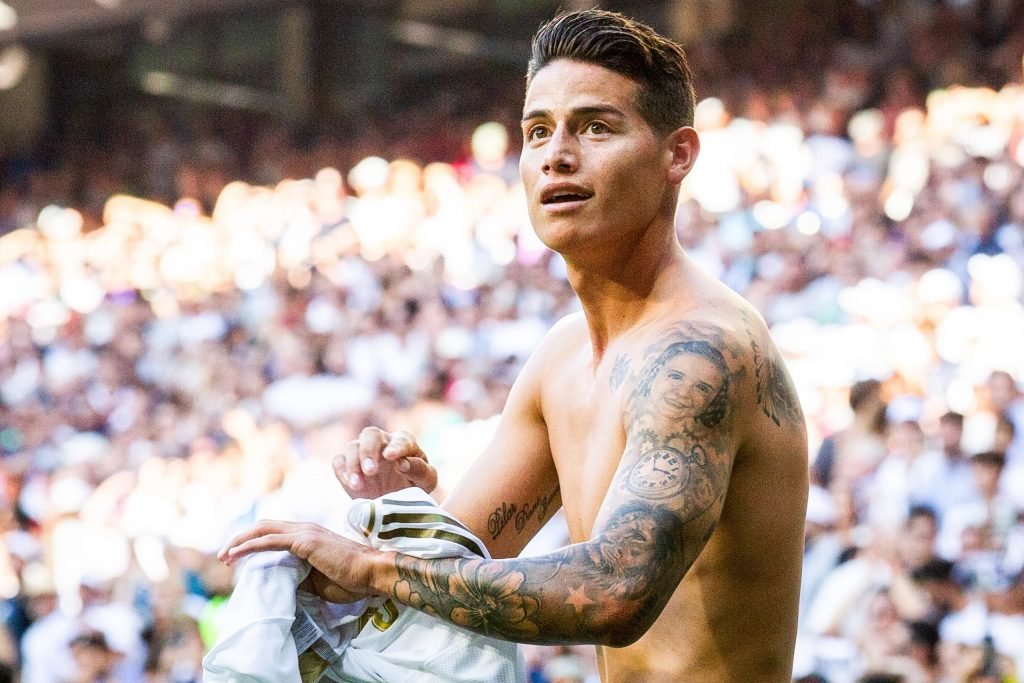 Real Madrid bought and sold a lot of players over the years under the ownership of Roman Abramovich. So which Real Madrid player has made the most amount of money for Real Madrid?

Cristiano Ronaldo is the most expensive player Real Madrid sold.

Full List Of Most Expensive Players To Leave Real Madrid

Real Madrid aren’t a club known for player sales. They are more of a buying outift who bring in world-class talents for millions of Euros. Still, the Galacticos have bid farewell to some prominent names in the past, fetching a decent sum of cash.

Here is the list of most expensive players Real Madrid sold –

Here is the list of most expensive player Real Madrid sold –

Matteo Kovacic was brought in as a replacement for Luka Modric in midfield. However, the latter never dropped his form as he aged and Kovacic could never really break into the senior side.

Modric won the Balon d’Or in 2018 whereas Kovacic was struggling to become a starter for both club and country. The Croatian has all the talents of a top midfielder but Zinedine Zidane decided to stick with his predecessor. Chelsea signed him permanently after being impressed with him on loan after the 2018/19 campaign.

Mesut Ozil’s talents were brought to light by Jose Mourinho at Real Madrid. The German formed a part of Real’s lightning counter-attacking side that tore apart the La Liga and set the world stage on fire.

Unfortunately, he became to surplus to requirements under Carlo Ancelotti and was sold off to Arsenal for €47 million. Ozil enjoyed the peak of his career in Spain but remained a prominent figure in football even after. 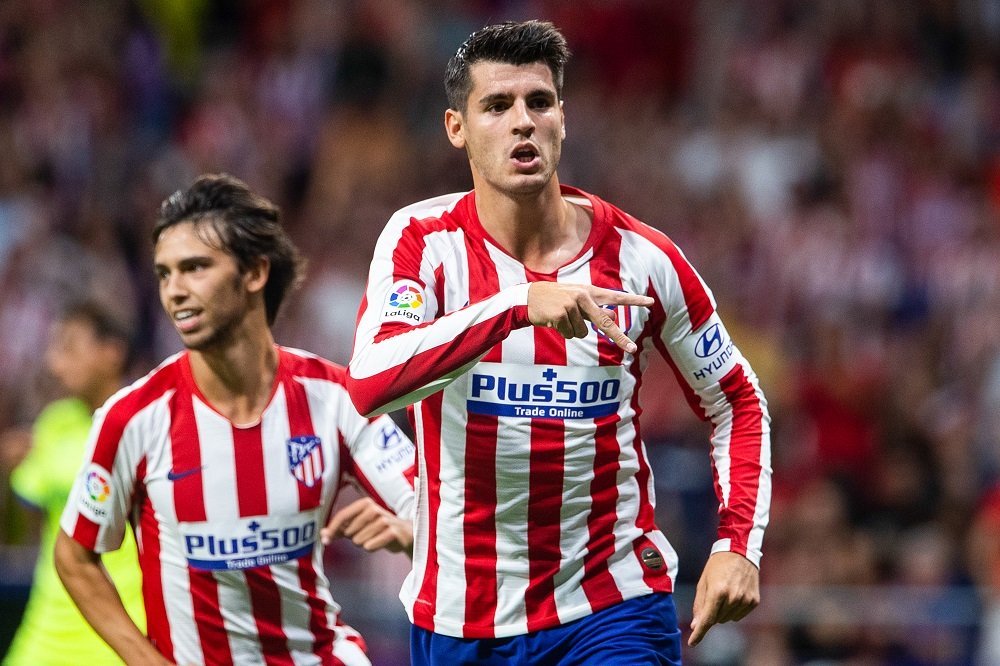 Alvaro Morata is a Real Madrid academy graduate who eclipsed very quickly during his teenage days. He showcased speed, power, technical ability and a keen eye for goal very early on. The Spaniard spent successful loan spell with Juventus before being sold off to Chelsea for €66 million.

Manchester United looked to have pulled off a shocker when they signed Angel Di Maria from Real Madrid. The Argentine had become excess to needs after the arrival of Gareth Bale at the Santiago Bernabeu.

Di Maria was still in prime form, helping Real to a Champions League trophy in 2014. United spent €75 million to sign him but only stuck with him for one season. It was the highest fee ever paid by a British club at the time.

It is quite remarkable to think that Cristiano Ronaldo was Real’s most expensive signing for half a decade and yet at age 33, he became their most costly departure.

Real Madrid has never looked the same since.