Real Madrid Players list of all time? This is a list of notable players for Real Madrid Football Club, whether or not they have a Wikipedia article. It generally includes only those players who made more than 100 appearances for the club. But also those who fell just short of 100 and made a notable contribution. Or members of the club’s first ever side or were voted Player of the Year.

There have been a lot of Real Madrid players in the past that have been cult figures. Ronaldo, Zinedine Zidane, Di Stefano, Cristiano Ronaldo etc all who have been legends at the club.

Here we look at the Real Madrid Players who have impacted the club the most. Dates and figures are for the individual’s career with Real Madrid only. Figures are for all competitive matches and include substitute appearances. 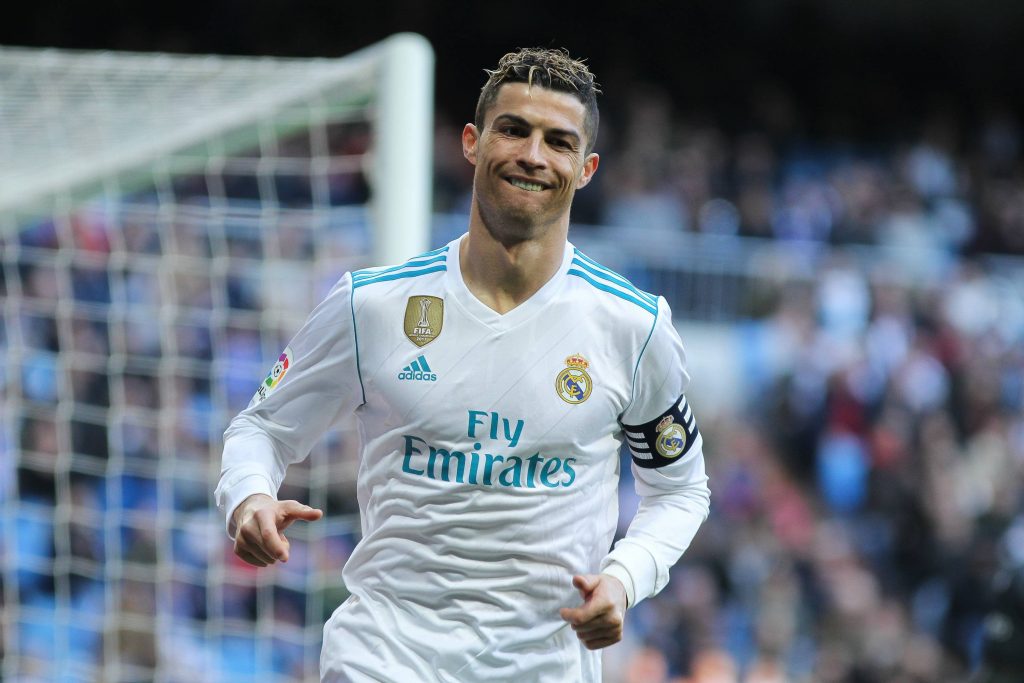 Real Madrid Players with over 100 appearances

So here we have all the Real Madrid Players who have played more than 100 appearances.

Zidane Not Surprised By Mbappe’s Hat-trick Against Barcelona

Carlo Ancelotti opens up on his first days of training with...