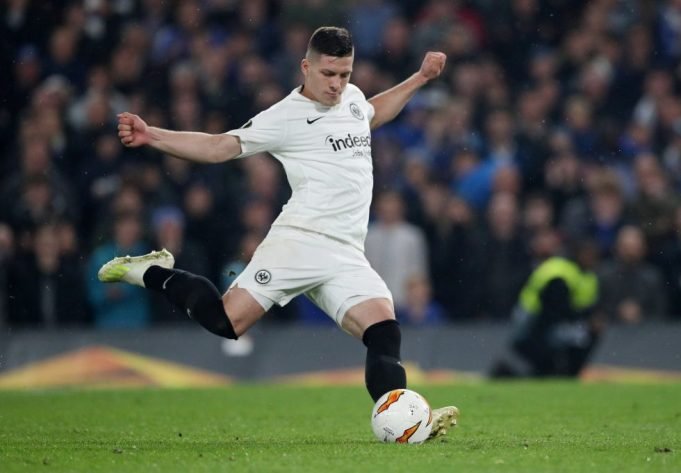 Luka Jovic has scored just one goal and provided two assists in 15 appearances so far this season.

According to Marca, Jovic has once again been linked with a January exit from Real Madrid. It happened this time last year when he returned to Eintracht Frankfurt on loan, but the hamstring injury suffered by Karim Benzema last weekend has put the brakes on any potential departure for the Serbian striker.

This is the second knock that Benzema has suffered in the last few weeks, with the first coming away at Real Sociedad on December 4.

Real Madrid do not want to be left with only Mariano Diaz as an option up top if the Frenchman faces an extended spell on the sidelines.

Jovic is ahead of Mariano in Carlo Ancelotti’s pecking order, but this has been another campaign in which Jovic failed to impress. The 24-year-old player has scored just one goal and provided two assists in 15 appearances so far this season.

Zidane – We want to win both La Liga and UCL