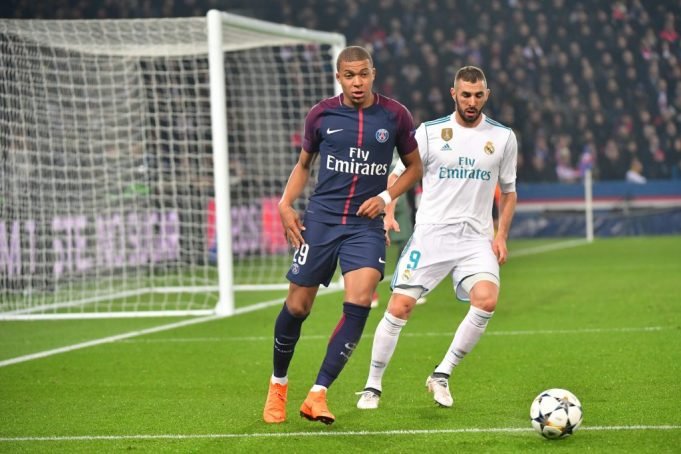 Mbappe is in recovering process due to an ankle injury.

The highest-time UCL winners need to overturn a 1-0 deficit on Wednesday night to reach the Champions League quarterfinals. PSG confirmed earlier that Mbappe will be fit despite his recovering process through an ankle injury.

Kylian Mbappe in training at the Santiago Bernabeu! ? pic.twitter.com/4n7uOGImGu

Ancelotti said, “There are many factors in these kinds of games. The most important aspect is the mental side of things and the excitement levels. The important thing is that we will enjoy the backing of our fans, which is big motivation. I see the team as being in good shape, motivated and relaxed and we’re going to produce our best.

“I was a player myself and I never want players to get injured. What happened yesterday to Mbappé means that he’s in with a chance of playing and we’re going to prepare for the match as if Mbappé was going to play.

‘Looking back historically in games at the Bernabéu, great players have always received a good reception. I’d obviously understand it if the fans clap him. The Bernabéu fans enjoy watching good players and also like to see Madrid play well and win.

“Our game plan isn’t just all about stopping Mbappé, it involves Neymar and Messi and all of PSG’s good players. Our plan is to play as a unit, both with and without the ball, display intensity for over 90 minutes and put in a strong all-round performance and produce a smart display.

We mustn’t go crazy out there because we’ve got to win in the game, it’s not a case of having to thrash them. We may go infront early on or in the last minute. The important thing is to be in the game and play with intensity.”

Los Blancos manager also added: “I don’t usually think about what I fear. I think about what we need to do to produce our best and to perform better than we did in the first leg, play out well from the back and apply a better press. In the build-up to a game, I usually focus on the things that we have to do and not on what we have to avoid.

“When we lose, we lose as a group. Our objective is to remain in what’s a very important competition for this club and we’ve got the same to lose: being knocked out of a competition that’s very important to us. This season goes on after this and let’s hope we’re still in the Champions League. I’m certain that we will be, but PSG will be thinking exactly the same.

“Applying a high press is part of a defensive mechanism. When you play against the likes of Mbappé and Neymar, you’ve got to be very wary and I think that the fans will have a very important role to play tomorrow. In that sense, we want to produce a performance that the fans want to see and that’s what we’ll do.”