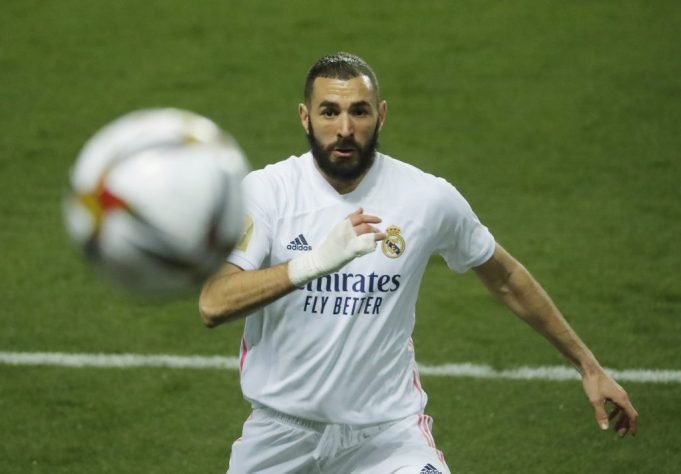 Karim Benzema admits to being disappointed by the news of Zinedine Zidane leaving Real Madrid.

After a couple of seasons back at Madrid, Zidane decided to call time on his second stint as manager.

There was immense pressure on his back after leading Real through a trophyless campaign. But instead of waiting to get sacked, he walked away on his own terms. Benzema said, “He is a really great coach, on the human side too.

“With me he was always magnificent. I’m sad about his departure from Madrid, but that’s the way it is. Life goes on.”

Benzema did enjoy another prolific campaign as Real’s top goalscorer which allowed him to win his spot back in the French national team. He might finally be able to change his reputation by featuring in the upcoming European Championships.

“I think I’ve already said it. But do you want me to say it again? Thanks Didier. (laughter in the press room). We had already spoken at the time [of the call-up] and we exchanged some words. I’m happy to be back.”

Of course, competition is tough to get a starting role in this France side. Kylian Mbappe is the attacking powerhouse who is almost undroppable from the team’s frontline.

“I do not like to compare,” he continued. “[Mbappe] is still a young player, a phenomenon.

“I have already been able to train with him. We play with one touch, he has good movement, he has a lot of speed and has skill in front of goal.

“He is a very very good player.”