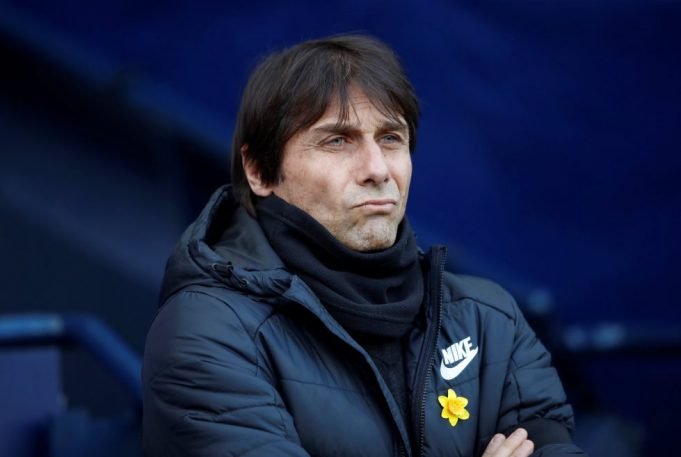 Antonio Cassano thinks Real Madrid is the only spot for Antonio Conte next.

Since leaving Inter Milan, the Italian has drawn strong links to the vacant job in Madrid.

Zinedine Zidane left the club for the second time last week after finishing the 2020/21 season without any silverware. Real Madrid revealed that the Frenchman left on his own terms and was not fired.

Conte’s track record as a manager showcases his ability to bring instant success. He enjoyed a prolific spell with Juventus before winning league titles with Chelsea and Inter as well.

“For me, [Conte’s] only option is Real Madrid,” former Galactico, Cassano said on BoboTV.

“His time at Inter was positive, with a good first year and winning the Scudetto in his second, playing his way.

“I don’t think he can go to PSG because they don’t have the right players for his game or share his football mentality; Zidane is perfect for PSG.”

Real president, Florentino Perez is on the lookout for a new manager and has a few names shortlisted. Right now, sources have claimed that Mauricio Pochettino and Conte are the favourites to land the job. But Pochettino recently agreed terms with PSG.

Even if his first season ended with a disappointing Ligue 1 defeat to LOSC Lille and a Champions League exit, PSG are likely to continue with the Argentine at the helm.