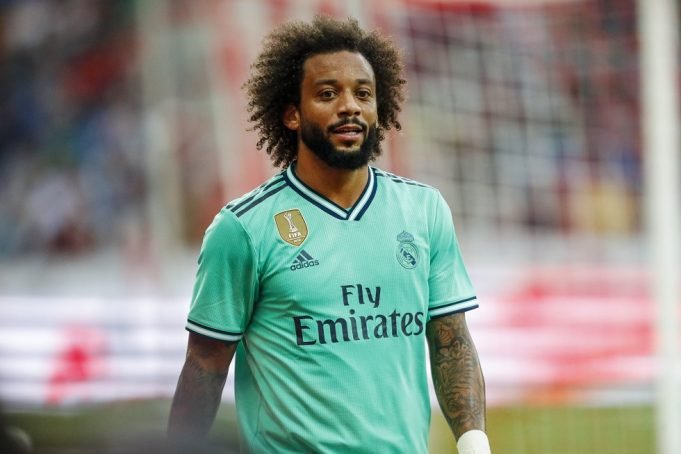 Real Madrid are bouncing of a La Liga-winning campaign but they are not exactly in brilliant form. The Galacticos got knocked out of both the Super Cup and Copa del Rey last season at the back of disappointing defeats. Add to that, a very feeble title-push against Diego Simeone’s Atletico Madrid, Real are in serious trouble.

We need to look at some of the players who have not performed up to the mark.

While the whole Real Madrid squad has not been poor this season, there are a few notable exceptions. Thibaut Courtois has carried over his good form from last season and Luka Modric continued to boss the midfield. Let us take a look at five worst Real Madrid players this season.

Eden Hazard was previously regarded as one of the world’s top footballers. Everything changed when he signed with Real Madrid.

Hazard appeared to be different. He battled with his weight, and when he donned the Real Madrid jersey, he appeared to be an entirely different player from the one we knew at Chelsea and Belgium.

Hazard has only scored four goals in 30 games for the Spanish giants, and it’s difficult to recall a single moment of brilliance since joining Madrid in 2019.

When you consider some of his moments in a Chelsea jersey, this drop in form is difficult to comprehend. Hazard, on the other hand, has revealed why he is no longer the player he once was.

Marco Asensio was one of those players who had a great impact but his below-average performances last season under Zidane raised the question. His only good performance came against his boyhood club, Mallorca.

Marco Asensio’s ceiling was very high when he first arrived at Real but he has failed to reach it. He was allowed to take up Gareth Bale’s position on the wings but he did not bring anywhere close to the Welshman’s effect, when healthy. Asensio lacks the pace to be an outright winger. He has also fallen victim to the case of being a utility player.

The previous Eintracht Frankfurt man is presently a failure at Real Madrid. He landed in the summer of 2019 for a whopping £56.70m fee but has failed to play at the highest level in the Spanish capital.

Even though he has four years left on his current contract, he has been linked with a move away from Santiago Bernabeu. Jovic has struggled for game time under both managers Carlo Ancelotti and Zinedine Zidane and has played 95 minutes so far this season.

The Serbian forward is just 23-years old and is seeking to leave Real Madrid by next summer on a permanent deal to garner more playing time. He has been a popular target among the Seria A clubs with AS Roma the latest club linked to the Serbian.

Isco is not the player from the 2013/14 season. The former Malaga player has lost his place in the Los Blancos starting XI for a reason. His performances are inconsistent, failing to affect games with any final product. With a player of his skill and technicality, Isco can break open defences but he has instead been killing the team’s momentum by holding onto the ball for too long.

AM Isco has a poor show last season and he is finding his form. Isco won dribbles and carried the ball, but he did nothing with it. He barely played last season and till February, played for just 374 minutes in La Liga. His season has looked very similar to Marco Asensio so far. He made 6 appearances (166 minutes) in La Liga 2021-22 and scored one goal.

Isco is a skilful player and he has excellent technique. He is known for his natural ability to pick out an inch-perfect pass. He dribbles effortlessly through two or three challenges or drifts a shot into the top corner of the goal. His numbers are not most convincing in past two years. 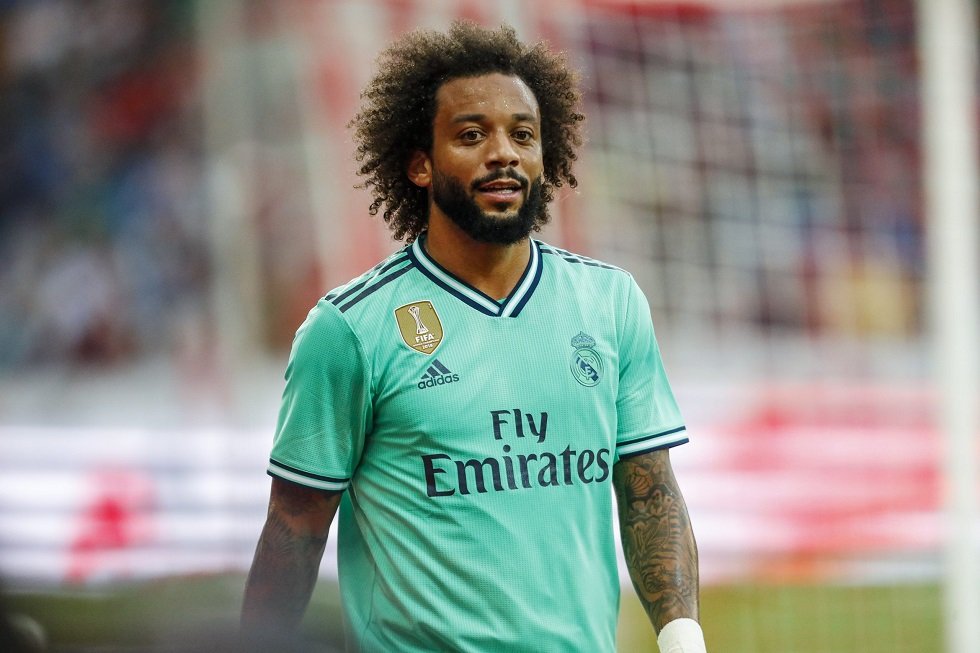 Marcelo has been the biggest disappointment for Real Madrid this year. Other players have improved their game in the past two months but he failed to do so. After announcing retirement from international football, he looked dull in the field.

Marcelo has no defence. He has made just one appearance for Los Blancos and the 33-year-old is yet to find a place in the starting lineup. Marcelo is not averaging a key pass per game or a dribble completed per game in Spain’s top-flight. His end is just around the corner and we may see him final time this season.

Marcelo has completely lost his touch in defence and is proving to be a liability for the team. The Brazilian was never really a good defender to begin with but he always pulled his weight to warrant a starting spot. Watch & Bet Football Here =>