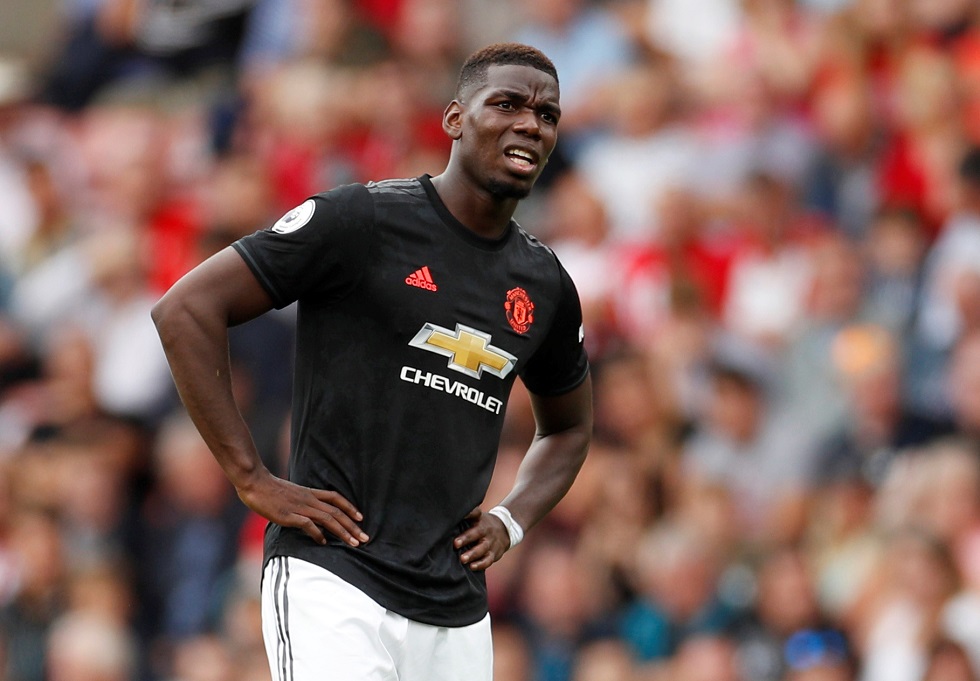 Real can swoop in and sign him for a bargain. Pogba only has just six months left on his deal with United likely to activate his extension deal this January. Both Luka Modric and Toni Kross are at the latter parts of their career and it would not be much of a gamble if Real can secure the Frenchman on a free deal.

The Norwegian exploded onto the scene back in September when he scored a hattrick on his Champions League debut against Liverpool. Los Blancos worked hard to persuade him to sign for them back in January but he decided to join Bundesliga giants, Borussia Dortmund. He scored 41 goals in 41 games this season and was awarded the Bundesliga Player of the Season award for the 2020/21 season.

His remarkable form has continued this season scoring 13 goals in 10 games and his  €75million release clause will be coming into effect in the summer of 2022.

Top 5 Real Madrid most successful managers! He is the best coach and manager...