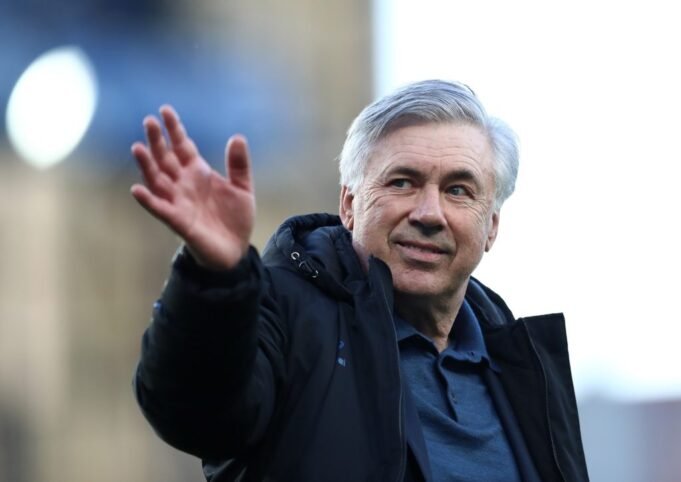 Carlo Ancelotti won the European Cup twice as a player too.

Carlo Ancelotti is making a Champions League record every season. He has a great relation with UEFA Competitions.

The Italian has won the competition four times as a manager – more than any other manager in the world.

Carlo Ancelotti becomes the coach with the most #UCL wins of all-time 👏 pic.twitter.com/w0hF32BpL8

He surpassed Sir Alex Ferguson is an achievement in itself, but no one can touch Don Carlo when it comes to European football. He won the European Cup twice as a player too.