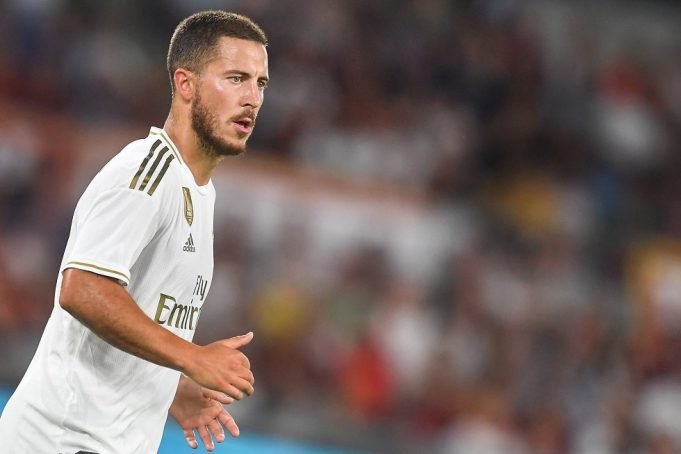 According to the latest reports, Real Madrid are holding Eden Hazard up for sale for €100m.

Whether they realistically think they will get it is a different matter.

Don Balon understands that Real president, Florentino Perez is fed up with the Belgian’s lack of impact since coming in in 2019. The Galacticos dished out a record fee of nearly €120m to sign him from Chelsea eighteen months back and he is yet to hit the ground running.

That is not what one expects out of a marquee experienced signing. At 29, Hazard looks like a shadow of his old self at Chelsea. Some fans are still behind the winger to come good in due time but patience is running thin at the Spanish capital.

Unless Hazard turns things around fast, his Real career could end pretty soon. Perez anyway has integrated a new approach of signing youth talents instead of experienced stars recently. With Hazard’s move flopping, it is likely that the Los Blancos will want to move on and sign more suitable players for the future.

Real have already been credited with an interest in several players. Right now, they are banking on more players leaving before they can make any additions.