Players Real Madrid Should Not Have Sold

5 Players Real Madrid Should Not Have Sold

Real Madrid are known to recruit the best of talents, splashing out millions in the process. But with the constant transfer chain, there tends to be gems who slip through the cracks. Here, we have compiled the top Real Madrid players who they regret selling.

So who are the Top Ten Real Madrid rejects who struggled at the club but came good elsewhere? We’ll find out below as we look at the Top 5 players Real Madrid should not have sold.

AC Milan legend and one of football’s best midfielders, Clarence Seedorf was on player Real Madrid should not have sold. He came in as a 20-year-old immediately making himself a starter at Santiago Bernabeu.

Three seasons in and only 7 games missed, Seedorf was a star with a La Liga title in 1997 and the Champions League trophy a year later. Guus Hiddink had no place for him in his setup and Seedorf eventually departed for Real’s Italian rivals, Milan. His hard-tackling midfield qualities were unparalleled at that time.

Claude Makelele was once the world’s best defensive midfielder. He was underrated because he went around his business in a non-flamboyant manner. He did all the dirty work in midfield and helped Madrid to two La Liga titles and a Champions League trophy.

After years of service, when he asked for a pay hike, he was turned down. Chelsea picked him up and two Premier League titles, a FA Cup and two League Cups. He was proof that handing quality players over 30 can work wonders sometimes. 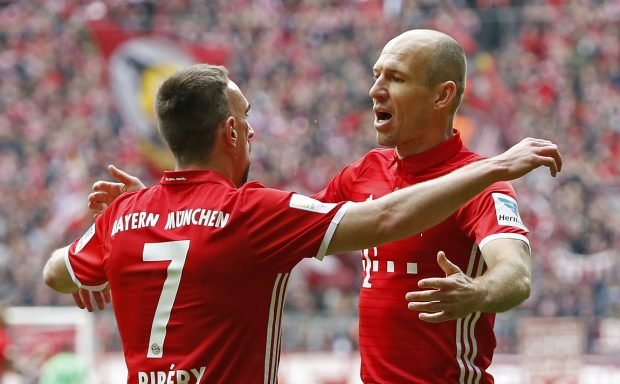 Was Arjen Robben a massive flop at Real Madrid? Well, he went on to become one of the world’s best wingers over the past two decades.

He was the sacrificial lamb when Florentino Perez sanctioned deals for Ronaldo and Kaka, Benzema and Xabi Alonso. Robben later said, “I found it difficult because of the change of president in Madrid – I really felt very comfortable there and played very well – but when politics comes into play and you don’t have a real chance, you must decide if you want to keep fighting or continue your career elsewhere,” Robben reflected.

He scored 144 goals in 309 appearances for the Bundesliga giants.

Angel Di Maria remains one of the players who did achieve glory after leaving Real Madrid but was still a bad sale.

After a £25m move from Benfica, he featured in 200 games and was hailed as one of the world’s best under Jose Mourinho. Di Maria came to life under the Portuguese, tearing up teams on the counters. Unfortunately, the relationship soured towards the end when he was asked to sit out of Argentina’s 2014 World Cup final against Germany.

He was sold to Manchester United that summer for £56.7m when he was still at his peak. Spells at Old Trafford and now at PSG have not been as fruitful by he was one of the players Real Madrid should not have sold. 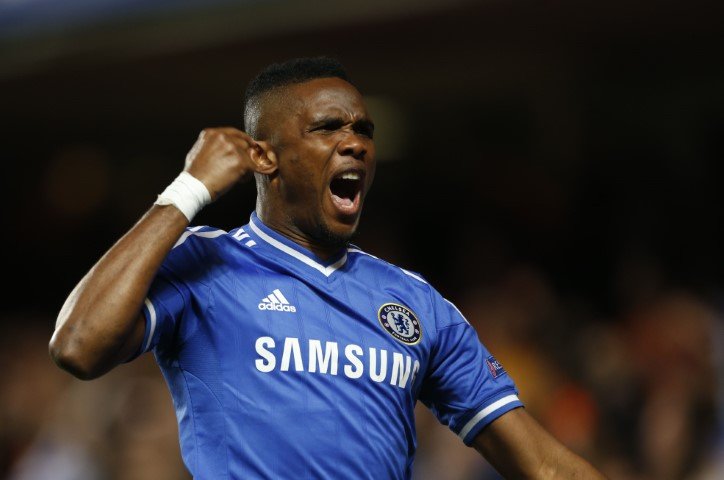 Real Madrid wrote Samuel Eto’o as a flop earlier than they should have. He played his first La Liga game with Los Blancos but after two seasons could not get his first goal. Mallorca brought him out for £27m in 2000.

After four seasons, he moved to Barcelona and became a huge hit. Eto’o is one of the players Real Madrid should not have sold.

What will happen with Real Madrid and Zinedine Zidane?

Real Madrid lining up summer move for AS Monaco midfielder