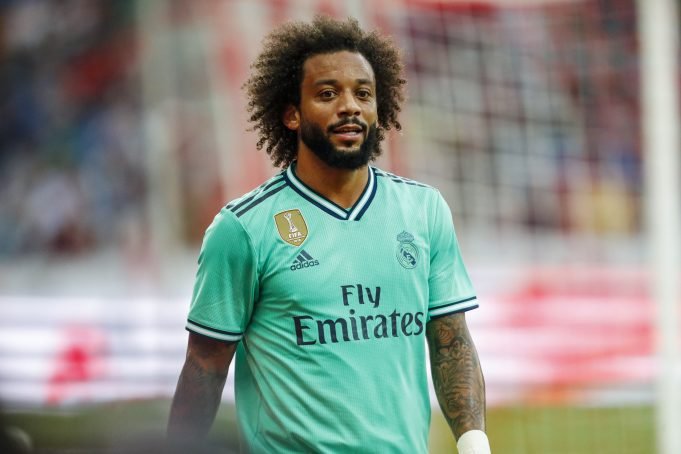 Marcelo arrived at the Spanish capital from Fluminense in 2007 and made 530 appearances in all competitions.

Real Madrid defender Marcelo is struggling at the Bernabeu. He has reportedly informed club president Florentino Perez that he will be leaving the Los Blancos on a free transfer. His contract will expire next June.

The defender arrived at the Spanish capital from Fluminense in 2007 and made 530 appearances for Real Madrid in all competitions. The 33-year-old defender won five La Liga titles and four Champions League trophies in past 14 years.

The Brazilian ace has suffered injuries over the last couple of seasons. Madrid boss even dropped him from the starting position at left-back. He has only made two appearances for Carlo Ancelotti’s side this season due to injury.

According to El Nacional, the experienced defender will not be signing an extension. Marcelo is planning to return to Fluminense.

Live Streaming Real Madrid vs Osasuna La Liga 2022? How To...