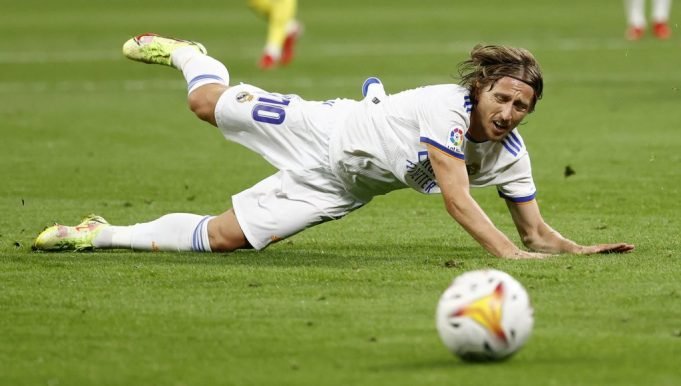 Real Madrid midfielder Luka Modric says Harry Redknapp was a big influence on his career. He admired Redknapp to revive his days in football.

Before joining Real Madrid, Modric was in Tottenham. He recalled those days and remembered the contribution of Harry Redknapp.

He told the Daily Mail, “Harry Redknapp played an important role in my career.

“He was almost there since the beginning when I joined Spurs – he joined us after seven or eight games.

“He had great influence on us, on our team, our playing style and me. He gave me a freedom, he showed me the trust from the beginning which is always important for the young players.

“He was a great coach, great manager, very nice person. I had great relationship with him, he was very important for me.”

Modric become a legendary figure in Real Madrid and won big trophies. He is the only player in this decade who won Ballon d’Or in Ronaldo-Messi dominance. The Los Blancos man would now target the La Liga title this season.

Lucas Vazquez speaks out on his future at Real Madrid