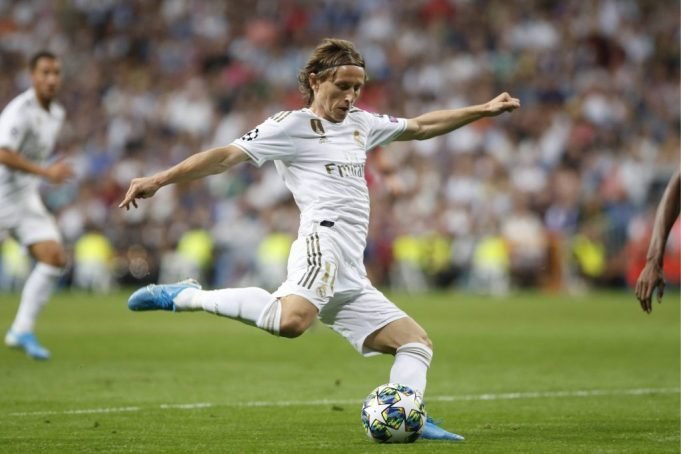 Luka Modric intends to end his playing days in the Spanish capital.

According to AS, Real Madrid have reached an agreement with Luka Modric over a contract extension.

Reports add that Modric intends to end his playing days in the Spanish capital and could be offered a role in the management team once he retires.

The legendary midfielder made it clear that he wanted to remain a Madrid player for the foreseeable future while speaking after his side’s Spanish Super Cup victory.

“There is nothing, nothing better for me than being a Real Madrid player. I’m not thinking about the renewal now. The club knows what I desire. We will surely reach the agreement soon.”

Luka Modric’s current deal will expire this summer and Los Blancos are looking to make it until 2023 with the option for a further 12 months.

The Croatia international has been a standout performer for Madrid in last one decade. He was part of that strong side that won three Champions League titles in a row under Zinedine Zidane.

Modric was the only player other than Cristiano Ronaldo or Lionel Messi to win the Balon d’Or.

However, Carlo Ancelotti’s men are still seeking further reinforcements in the centre of the pitch.

Eden Hazard Fully Commited To Visiting Chelsea To Only Win