10 Real Madrid-Barcelona players to have played for both clubs?

10 Real Madrid-Barcelona players who have represented both Spanish giants?

Real Madrid and Barcelona are two clubs who have probably hated each other since the dawn of time.

They are not your regular rivals. There is intense hate. Imagine playing for both clubs. Here we will show you the 10 Real Madrid-Barcelona players to have played for both clubs!

The first player to ever swap between FC Barcelona to Real Madrid was Alfonso Albeniz, who moved from Barcelona to the Spanish capital in 1902. Since, there have been over 30 players to step out for both clubs. We have made a list of ten Real Madrid-Barcelona players who have represented both Spanish giants. 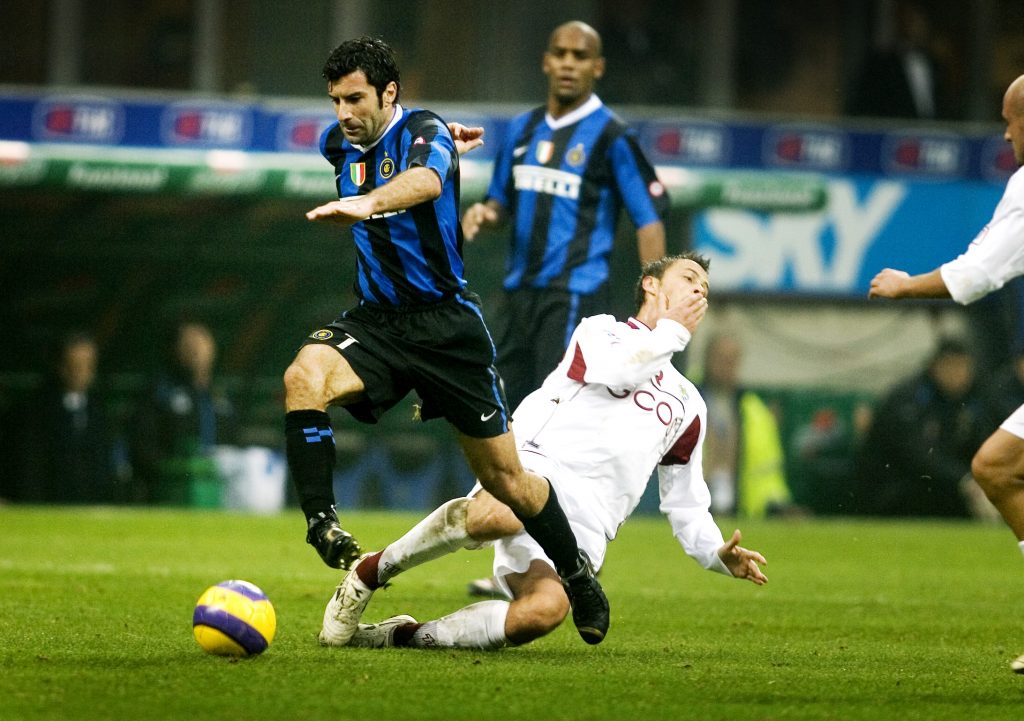 Luis Figo comes first in our list of 10 Real Madrid-Barcelona players who have represented both Spanish giants. Acclaimed for the most disputable intersection of the Real Madrid-Barcelona partition, Luis Figo guaranteed his inheritance was well and genuinely discoloured at the Santiago-Bernabeu when he moved to the Spanish capital in a then-world-record £37.4million bargain in 2000.

He proceeded to win two La Liga titles and the Champions League in the white of Real, adding to the two-class titles and Cup Winners’ Cup he had lifted with Barcelona.

Sick inclination from supporters stays right up ’til today, over 15 years after a fan propelled a pig’s head at him during his subsequent game back at the Santiago-Bernabeu.

One more of the players to have moved legitimately from Barcelona to Real Madrid, Schuster won one La Liga title during his eight years at the Santiago-Bernabeu before lifting consecutive trophies during his two-season spell at the Bernabeu.

As though swapping Barcelona for Real wasn’t sufficient, he left the champions in 1990 to sign for their city rivals Atletico, going through three years there before coming back to Germany with Bayer Leverkusen.

Legendary Brazilian star Ronaldo is also part of 10 Real Madrid-Barcelona players who have represented both clubs. Ronaldo spent only a solitary season at Barcelona in the wake of joining from PSV in 1996, scoring a mind-blowing 47 goals in 49 games to win the FIFA World Player of the Year grant and procure a then-world-record move to Inter Milan. He guided Robson’s side to the Copa Del Rey, the Spanish Supercup, and the UEFA Cup Winners Cup.

Following five years in Serie A, he came back to Spain with Real Madrid in 2004, proceeding to win two La Liga titles however neglecting to get his hands on the Champions League trophy. He spent five seasons with Los Blancos, scoring 104 goals.