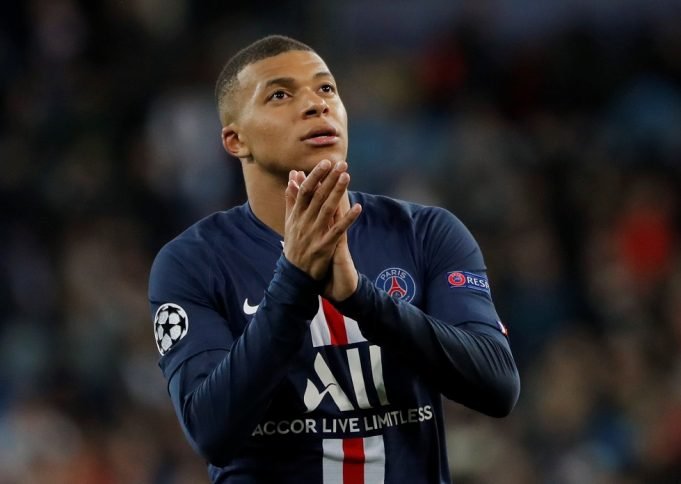 Anelka wrote on The Athletic, “Dear Kylian, goals are the best medicine for a penalty wound….and if you want bigger prizes, leave PSG. You have two options, stay in Paris or go to Real Madrid. Both can win the Champions at this point.

“The choice depends on what you want to achieve in football. If you want the highest praise, you’ll have to leave PSG at some point. Whatever you do in Paris, you’ll be fine, but there will always be someone who says ‘you did great at PSG, but only in France, the best are in England or Spain’.

“You must decide. If you want to win the Ballon d’Or, which is what you should be looking for after Cristiano Ronaldo and Messi, you will have to compete to be the best.

“The French league is not easy, don’t take it wrong, but I think the toughest is the English league. If you want to be one of the biggest, do what you do in Paris at Chelsea, United, Arsenal, City or Liverpool. Or look at Spain, at Real Madrid or Barcelona. Or maybe Italy. So we can talk about global impact.”