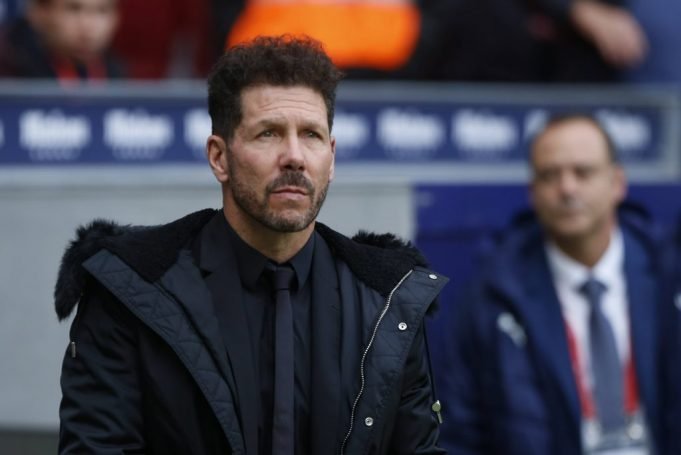 Atletico Madrid went on to give examples that how they didn’t get the same last season.

Atletico Madrid won’t consider granting Real Madrid a guard of honour this weekend. Ancelotti’s men won the La Liga for the 35th time and it’s customary for the opponent to create a guard of honour and welcome the champions onto the pitch.

Real Madrid will play next to Atletico Madrid, the side who won the title last season. Atletico seems to be against the idea of giving a guard of honour.

“Under no circumstances are Atletico Madrid going to collaborate in this attempt at mockery in which the true values of sport are completely forgotten. It also encourages tension and confrontation between fans.

“We have been involved in several similar situations in recent years after winning different titles, including two league titles, and on some occasions there was some kind of tribute from the rival team to our champions and on others there was not.

“But never was such an exaggerated and artificial expectation or controversy generated as what we have been experiencing in recent weeks”.

And they went on to give examples.

“Atleti are the most recent champions. Does anyone remember any controversy about whether they should receive a guard of honour from their first opponent after winning the title? No, because there was no debate.

“In the first game of this season Celta Vigo decided not to give a guard of honour and it was a correct decision, because they are gestures that should be made to be applauded by the public and therefore it makes perfect sense to do it in front of the champions’ fans.

“The aim should not be to create tension. We received the guard of honour in our first home game, from Elche. Naturally, with gratitude and, obviously, without any demands.

“It is as important to know how to lose as it is to know how to win. At Atleti we don’t try to impose anything on others. It is clear that we have another way of understanding life.”