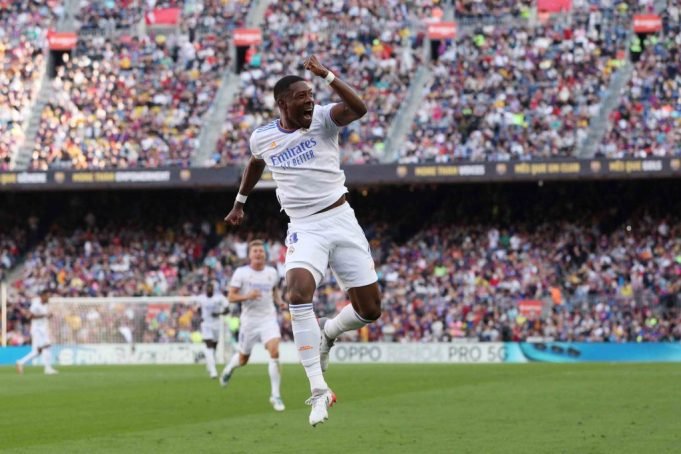 Real Madrid is where all the star players reside in world football. Almost every player dreams of putting on the glorious white colours at least once in their career. Playing for the Galacticos means you will probably make more than any of your professional peers.

Players Gareth Bale, David Alaba and Eden Hazard and are all on high wages but who are the top five highest-paid Real Madrid players? Well, we have the answer.

In winter of 2021/22, Real Madrid did not make any new signings but instead, let go of most of their deadweight. Here are the new arrivals –

Real’s 2022/23 season will kick off with UEFA Super Cup against Frankfurt as they won the Champions League last season. They will also defend La Liga this season. 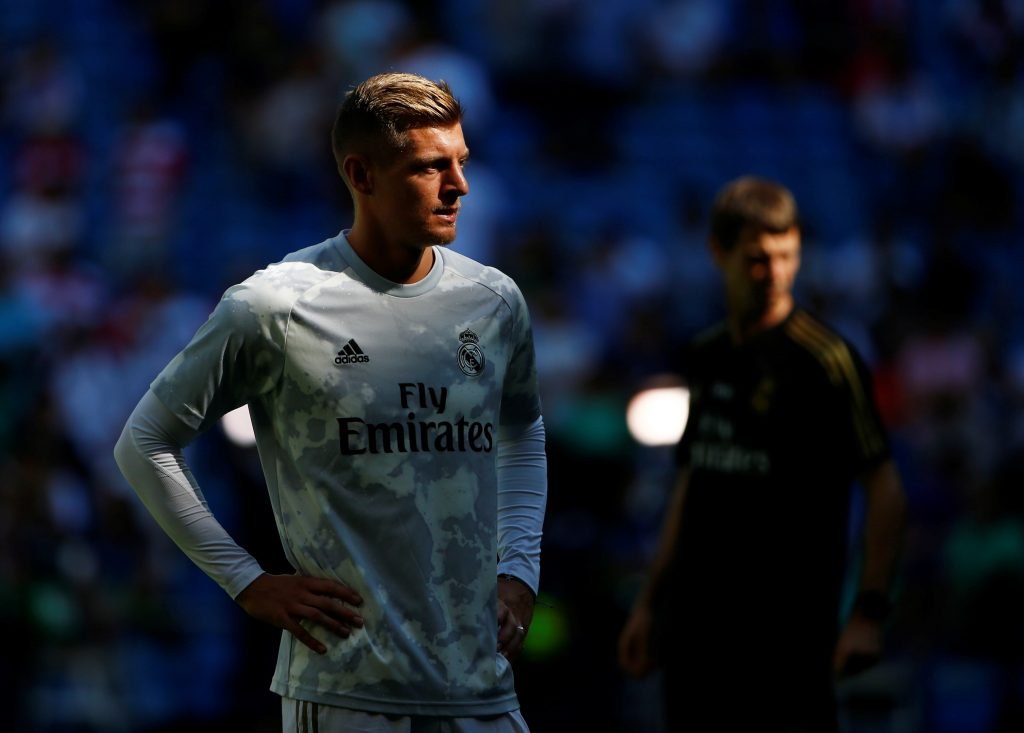 Kroos had a deal in place to join Manchester United after agreeing on terms with David Moyes. Around the time of the 2014 World Cup, he received a call from Carlo Ancelotti.

In the summer of 2014, Real Madrid signed Kroos for an undisclosed fee. Kroos became the ninth German player to join Real Madrid. He played in his debut match against Sevilla in the 2014 UEFA Super Cup and won his first trophy at Real Madrid. Next 4 years, Kroos played an important role to dominate Europe. Last season, he won his 5th title as Madrid won Champions League 2021/22.

Luka Modric is one of the best midfielders of the sport with a Balon d’Or to his name. He has been exceptional for Real Madrid over the past decade and fully deserves to be celebrated as one of the club’s most important players.

Modric played into the final year of his contract with Los Blancos, making it his ninth season with them. On 8 June 2022, he renewed his contract until 2023. He is still a key part of the midfield, setting up the team’s attack and chiming with important goals every now and then. 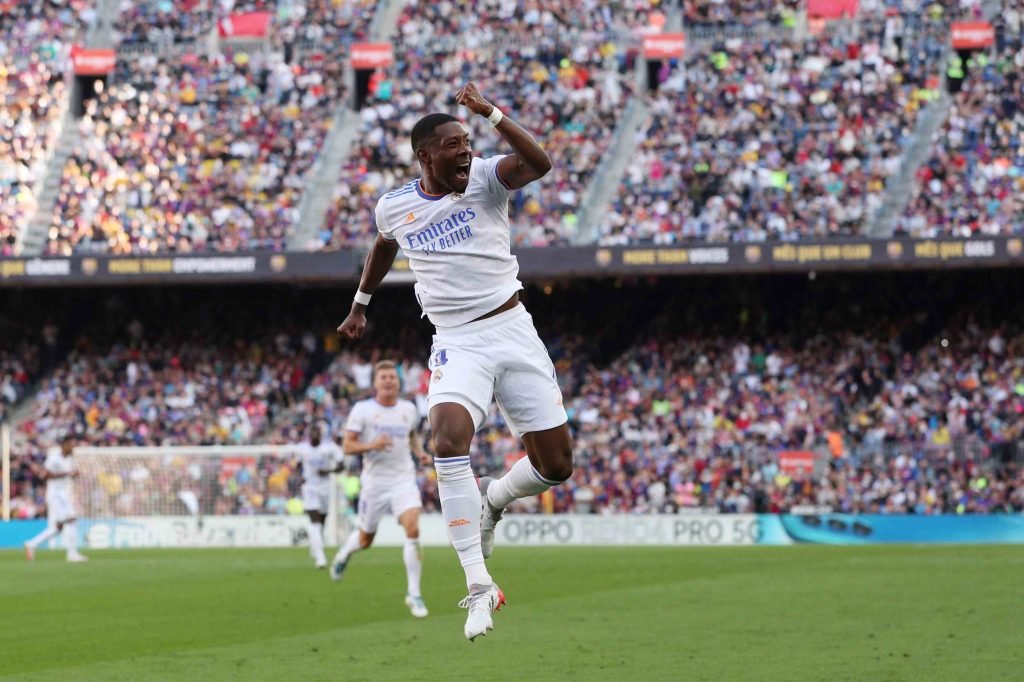 David Alaba moved to Real Madrid in the summer of 2021 on a five-year contract. He replaced the number 4 jersey of Sergio Ramos. He scored his first goal against Barcelona in his first El Clásico. He is the second Austrian player to score in El Clasico history after Hans Krankl. 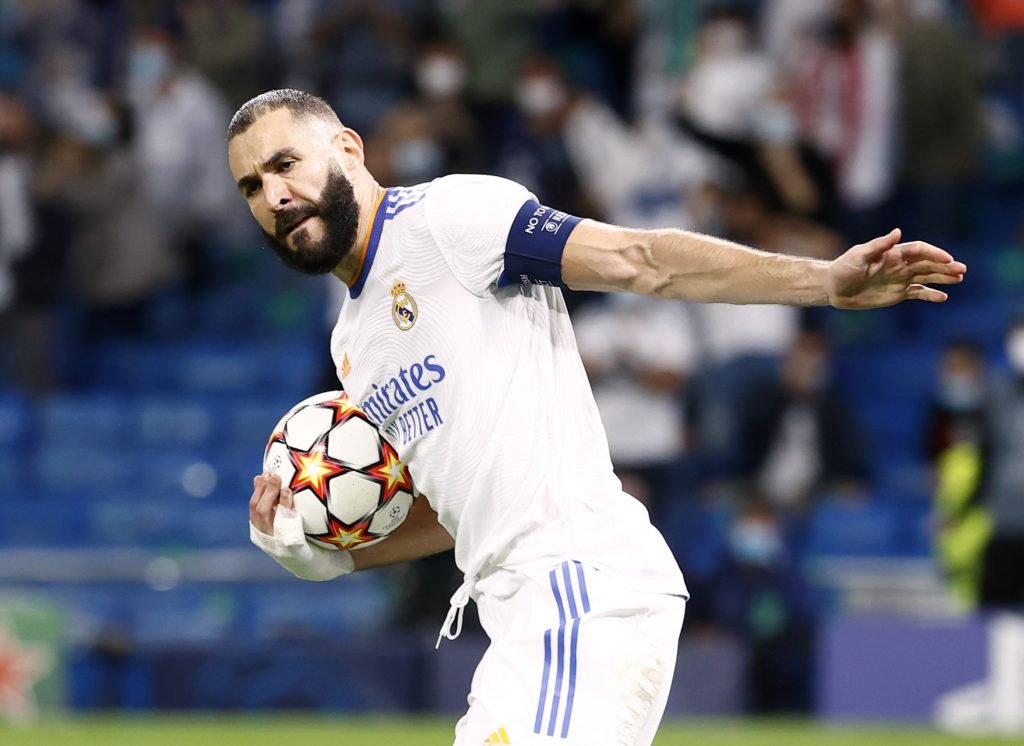 Karim Benzema was the standout performer of Real Madrid’s successful campaign in 20021/22. He won three trophies for the Los Blancos. The Frenchman helped Madrid to win the Champions League last season. He scored hattricks against PSG and Chelsea in the knockout stage. With a weekly wage of £405,000, he is the second highest-paid Real Madrid player.

Benzema scored 15 goals in UCL in 12 matches and 27 goals in La Liga in 32 matches. He has been a legend for Real Madrid in last few years. 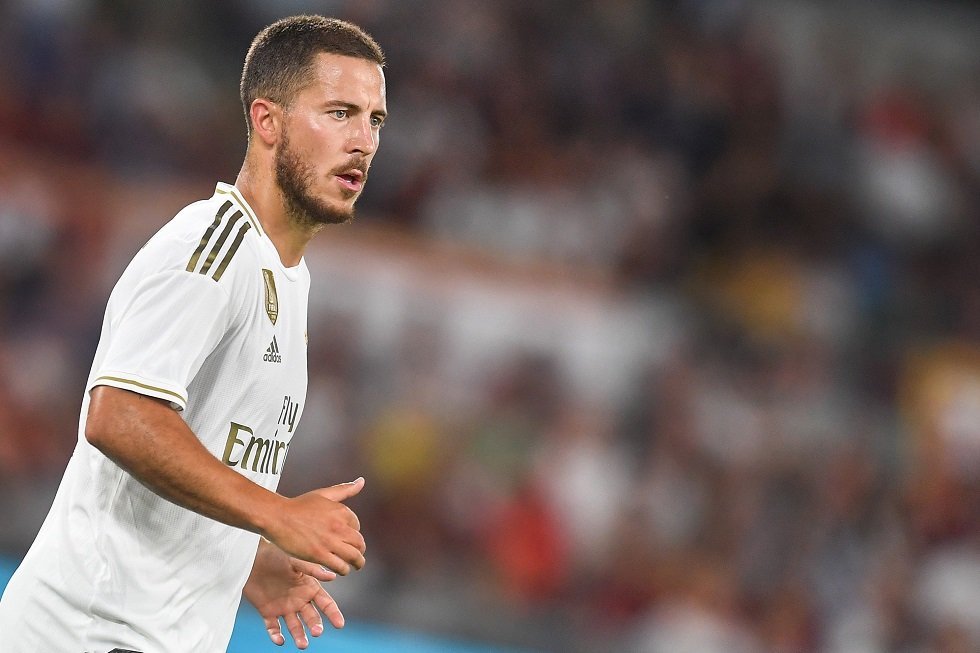 Eden Hazard is the highest-paid Real Madrid players, earning over £516,000-per-week. The Belgian was signed for around £120 million in the summer of 2018 from Chelsea. He only had a year left on his contract but his talent warranted such a high price tag.

Hazard established himself as a world-class talent in the Premier League and Madrid viewed him as the talismanic replacement for Cristiano Ronaldo. Hazard even took on the number seven jersey and started playing on the left flank like the Portuguese. So far, he has been unfortunate with injuries and has not been able to make a full impact on his arrival. Last season, he made 18 appearances with no goals. Watch & Bet here =>