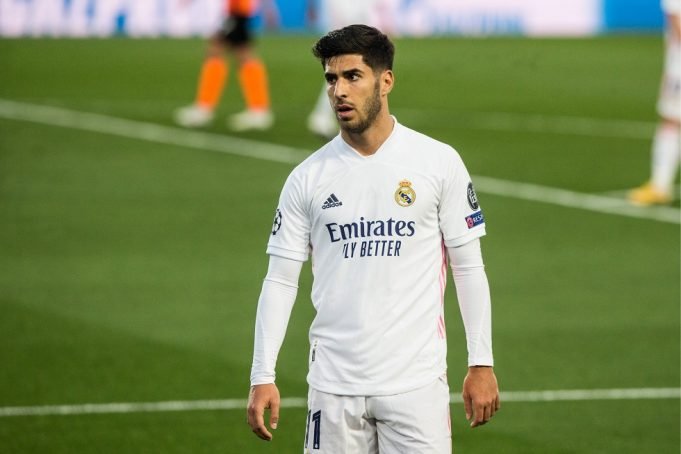 The midfielder had one of his goals denied by the woodwork in what was a high octane semi-final tie between rivals.

After the game, Asensio said, “They started very well and made it hard for us, especially at the beginning. We went behind and it was difficult. In the end we had chances to get back into it. We’re sad and upset, because we wanted to reach the final, but that’s football and we must move on”.

“They grew into the game after the first goal, they gained a lot of confidence. We tried to react in every way, but it wasn’t possible”.

When asked about Real’s hopes for the remainder of the season, Asensio continued, “We’re angry and upset that we couldn’t get to the final, but we now have other goals and have to focus on them. We can’t feel sorry for ourselves and we have to focus on what’s next”.

Real‘s arch rivals, Barcelona went through to the finals on penalties against Real Sociedad. Now, Zinedine Zidane will have one less piece of silverware to chase as the pressure for the title mounts.