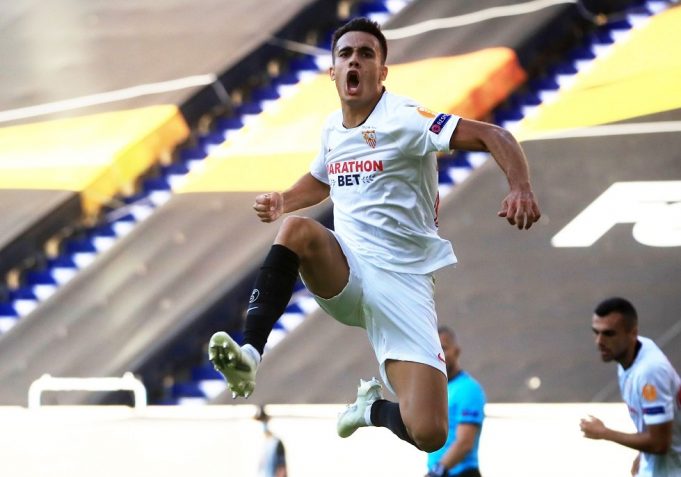 The buy-back clause is becoming increasingly more common as elite European clubs establish multi-million euro youth academies and want some insurance on their investments even after they leave. While traditionally a continental clause, English clubs such as Manchester United has been insisting on buy-back clauses in transfers of late.

The benefits of a buy-back clause are apparent for the selling club. They can allow a player on the fringes of the first team to leave and simply buy them back for a slightly higher price if they improve to a desired level over the proceeding seasons.

However, the benefits are not so obvious for the buying club. They may gain a very good player from an elite club, but if that player improves they could lose him for less than his market value. Regardless, Real Madrid has been insisting on inserting such clauses in transfer agreements for the best part of a decade.

Let’s take a look at some of the players Real Madrid have sold, but own the rights to call back. Here are the Top 5 Real Madrid players sold with buy-back clause.

There are several players sold with buy-back clauses but they don’t get revealed unless the parent club activates it. Real Madrid are not a seller club, so they often just let players leave. Here are the top players who left with buy-back clauses. Right now there are only four that we know of –

Alvaro Morata moved to Chelsea in 2014. But now, his total transfer sum has crossed the £160m mark.

Breaking out of the Galacticos youth setup, Morata was shipped out to Juventus for £15.8m. He spent two seasons with the Old Lady, scoring 15 goals in 63 Serie A appearances. Carlo Ancelotti, then decided to bring him back for £23m and play him as a backup.

Morata impressed by scoring 15 goals that season and helping Real to the La Liga title and the Champions League in 2017. That was enough for Chelsea to fork out £58m for him which turned out to be a disaster shortly after.

Casemiro is currently one of the world’s best defensive midfielders. He initially went out on loan to FC Porto who retained a purchasing option of £10.75m after one season.

Real were not willing to remain patient with Casemiro’s talents and immediately activated a buy-back clause paying Porto nearly £16m. The decision turned out to be a brilliant one as he established himself as a key figure under Zinedine Zidane and played indistinguishable roles across three Champions League triumphs.

Real Madrid refused to let Sergio Reguilon sign for Tottenham Hotspur without a buy-back clause. Spurs got to the left-back in 2020 for £27.5m but will have to give him back to Real for £45m if they ask.

Reguilon simply had no space behind Marcelo and Ferland Mendy in the Real squad but he has been brilliant at North London. Perhaps, he is a player Real could revisit in the next two years.

Dani Carvajal was sent out to Bayer Leverkusen to prove his worth. Real, however, never lost faith in him early on and kept the option to retain him in the future.

It would cost Leverkusen €6.5million after one season, €7million after two and approximately €8.5million after three to keep Carvajal. In less than a year, the Spaniard returned after some impressive outings in the Bundesliga. He immediately broke into the starting lineup and has been one of the best right-backs ever since.