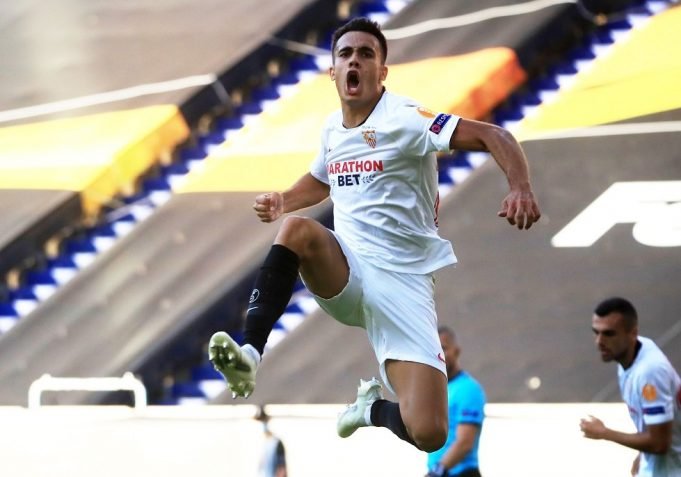 Real Madrid could be on their way to recall Sergio Reguilon after just one season away.

Tottenham Hotspur signed the Spanish full-back for €30m last summer with a clause in place worth around €45m.

The Galacticos included the clause for this exact reason as Ferland Mendy’s struggles continue in the Spanish capital. Zinedine Zidane has already dropped Marcelo from his starting lineup. Unless Mendy improves drastically, he is likely to be dropped behind a more in-form defender.

Reguilon has hit the ground running under Jose Mourinho in the Premier League. After helping Sevilla to the Europa League last term, he has laid out 5 assists in 20 appearances for Spurs.

Tottenham are looking like title-contenders this season with the improvements they made last summer. Reguilon has proven to be a key part of the counter-attacking team showcasing his best traits in the Premier League.

Real could use his attacking intent paired with his discipline at the back to reinforce their lineup next season. Tottenham would be hesitant to lose him but they hardly have a choice. Good news for Spurs is they will have made a profit of €10m in such a short while and will have €45m left to reinvest in a new full-back.

Florentino Perez Ready To Cash In On Eden Hazard