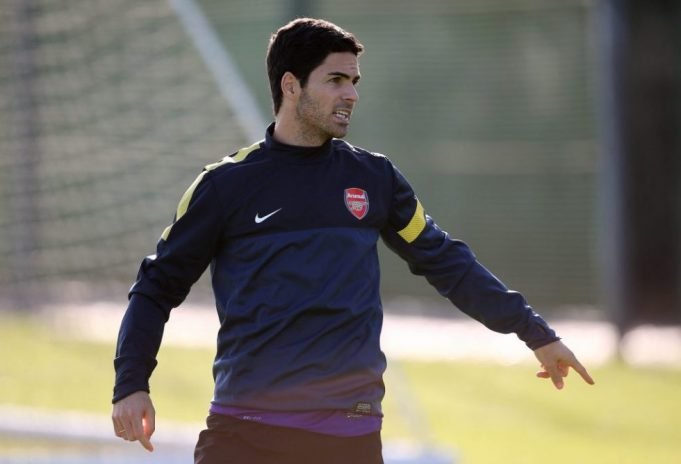 Real Madrid are likely to be approached over permanent deals for both Dani Ceballos and Martin Odegaard.

According to reliable journalist, Guillem Balague, Arsenal planning on signing them next summer beyond their loan deals.

Ceballos already opted for a second season on loan to the Emirates while Odegaard got confirmed as a Gunner on Wednesday. They trained together ahead of Arsenal’s game against Manchester United. Mikel Arteta clearly rates the two players highly and would like to include him in his future plans.

Balague told his official YouTube channel, “The reason why [Odegaard] is going to Arsenal, I don’t know this for certain but it’s logical that Arteta said he will play.

“The second reason, because I think Arsenal will try to talk to Real Madrid about both Odegaard and Ceballos at the end of the season. Odegaard has got a plan to go back to Real Madrid, but maybe he feels that another year away will help.”

Odegaard impressed last season on loan at Real Sociedad but he struggled to break into Zinedine Zidane’s starting line up in this one. If he gets more playing time in North London, he will likely also push for an extended period away from Madrid.