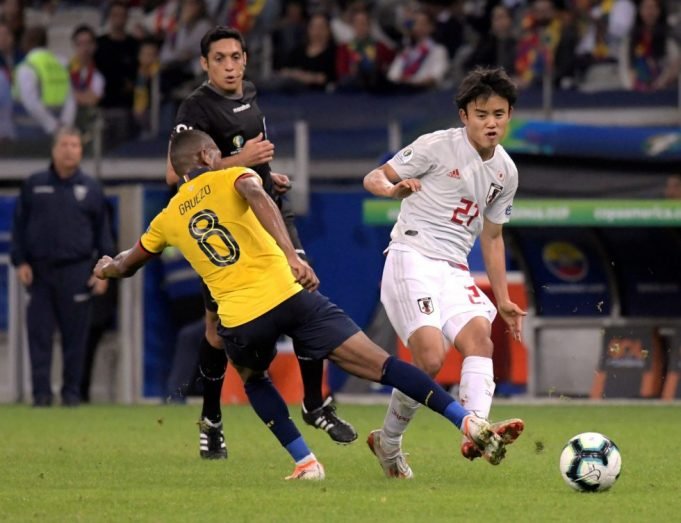 Real Madrid’s star prospect opted for a second loan spell in hopes of continuing his development with regular playing time.

Instead, he was made to sit out majority of the games and was not even included in the teamsheet for Saturday’s match against Levante. Emery clearly does not rate him enough as he revealed his position on the matter later on.

“I talked with Kubo a few days ago and asked him about the reports, so that he could tell me if he wants to stay or lave the club,” said Emery. “He confirmed that he wants out because he’s not playing as much as he’d like.

“He still lacks some things but he has the potential to grow and with patience, experience and minutes he’ll do so. But he believes that in his current situation he needs more minutes.”

Reports suggest that Kubo will likely cancel his contract and make his way to Getafe on another stint outside. He found success with Mallorca last term and could still rekindle his form this season.