The former Madrid player has struggled as a coach in second stint at the club and it has become all too impossible this season in particular.

Real are on one of their worst run of forms. However, Zidane has found help in the form of former Real great Hugo Sanchez.

“No, I don’t think so yet; it would be very hasty right now,” Sanchez said on ESPN.

“You have to wait until after the remaining [Champions League group] game, which is complicated by being dependent on others. There will be a certain pressure, nervousness and obviously waiting for the result against Borussia Monchengladbach, too.”

“There have been serious criticisms of Zidane,” said Sanchez.

“He is bearing it stoically, but I note his nervousness because his players aren’t rising to the expectations placed upon Real Madrid players.”

Real have lost 4 of their last 7 games, winning 2  (both against Inter) and drawing the other one. The manner of the defeats and the quality of opposition in those matches is what is particularly problematic for Real. 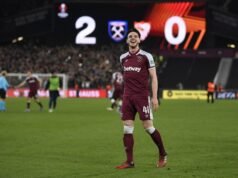 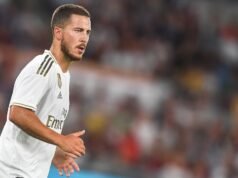