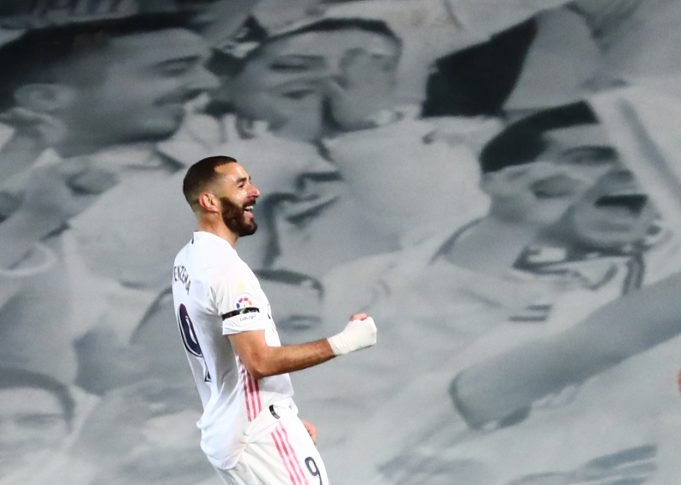 After the controversial format was released on Monday morning, there has been severe criticism over the clubs’ involvement in the plans.

“UEFA worked in another format that, firstly, I didn’t understand it and secondly, it doesn’t produce the necessary income to save football,” Perez said on El Chiringuito on Monday night.

“When I say save football I mean to save everyone, so that for the next 20 years at least we can live in peace. The situation is very dramatic. We believe this format can save football, like the European Cup saved football in the 50s.”

In an attempt to explain the Super League, Florentino addressed clubs’ falling revenues, which have been accentuated by the coronavirus pandemic.

“The biggest clubs in England, Italy and Spain had to find a solution to the really terrible situation they were in,” Perez said. “The European Club Association says they’ve lost five billion euros. At Real Madrid we had a budget of 800 million euros and we finished with 700m. This year instead of 900m, let’s see if we get 600m. In two seasons Real Madrid have lost 400m.

“When you have no income other than TV money, the best way to increase revenue is to have more attractive games that fans from all over the world can see. So we came to a conclusion that instead of doing the Champions League we would do a Super League and we would be able to alleviate what was lost.”

The aim is to start the new competition immediately, if possible, and some have suggested that it could begin as soon as August 2020.

“We will try to start as soon as possible,” Florentino said. “We are going to talk to UEFA and FIFA, I don’t know why they have to get angry.”