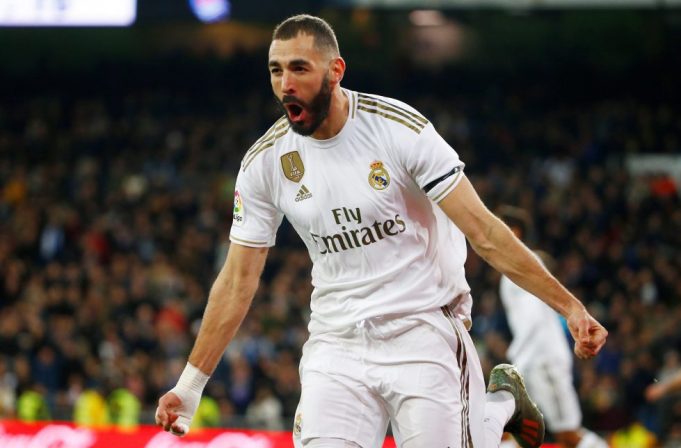 Real Madrid is where all the star players reside in world football. Almost every player dreams of putting on the glorious white colours at least once in their career. Playing for the Galacticos means you will probably make more than any of your professional peers.

Players Sergio Ramos, Marcelo and Eden Hazard and are all on high wages but who are the top five highest-paid Real Madrid players? Well, we have the answer.

In summer of 2020/21, Real Madrid did not make any new signings but instead, let go of most of their deadweight. Here are the new arrivals –

Real’s 2020/21 season starts off at the back of a La Liga title which they won after three years to finally break Barcelona’s streak. Zinedine Zidane will be hoping to build on that success with the star power he has at his disposal.

Kroos was one of the biggest bargains Real Madrid ever struck in their transfer history. The German international was signed for €30 million from Bayern Munich. He was originally destined to sign for Manchester United while David Moyes was still the manager. Once he was sacked, Kroos decided to change camp and ended up at the Bernabeu.

He has been one of their most consistent midfield generals since his arrival. The 30-year-old has won two La Liga titles, three Champions League trophies, two Super Cups and four Club World Cups with Real.

Luka Modric is one of the best midfielders of the sport with a Balon d’Or to his name. He has been exceptional for Real Madrid over the past decade and fully deserves to be celebrated as one of the club’s most important players.

Modric is playing into the final year of his contract with Los Blancos, making it his eighth season with them. He is still a key part of the midfield, setting up the team’s attack and chiming with important goals every now and then.

Gareth Bale would have topped this list with £600,000-per-week in wages but Real are only paying half of that this season. A deal was struck with Tottenham Hotspur where the North London side would acquire Bale on loan and pay the other half of his mammoth-sized salary.

There was major tension between him and the club over the past few seasons. Zinedine Zidane never favoured him and mostly utilised him as a “super-sub”. Bale was desperate to leave Real in 2019 itself but a move to China was blocked in the final minutes. Now, he has reunited with Jose Mourinho back at his old club.

Real’s skipper and a club legend, Sergio Ramos has been with them his entire professional career. Now, 34, the centre-half is running down the final year of his contract with Real. He is still the team’s heartbeat with an engine that can counter the world’s very best.

Watching him, one would think there is still a lot of football left in him. Real should definitely offer to keep him but that might be at lower wages. He is currently one of the highest-paid Real Madrid players at over £300,000-per-week. 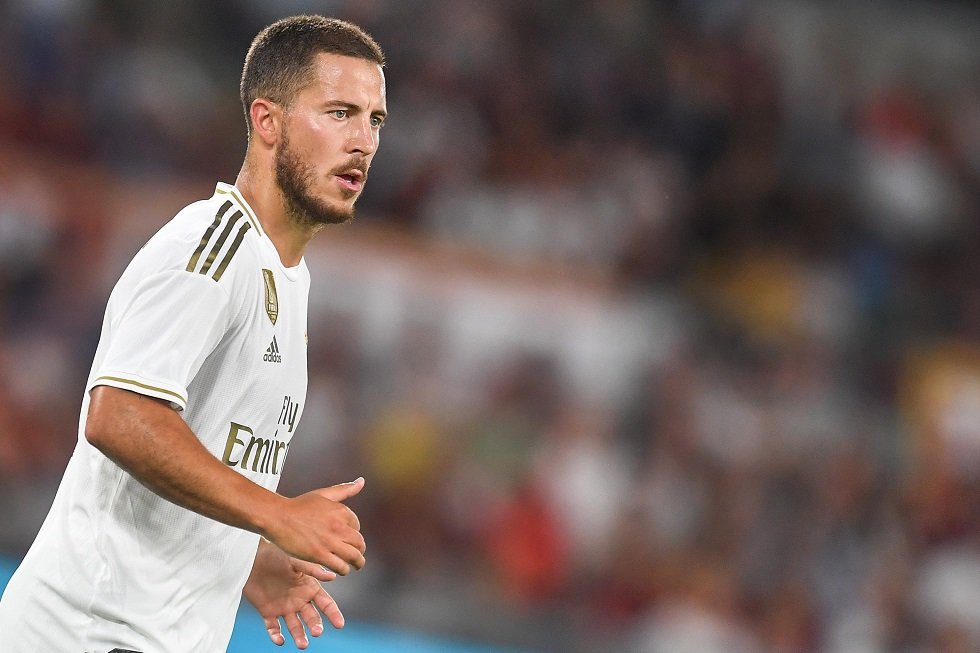 Eden Hazard is the highest-paid Real Madrid players, earning over £400,000-per-week. The Belgian was signed for around £120 million in the summer of 2018 from Chelsea. He only had a year left on his contract but his talent warranted such a high price tag.

Hazard established himself as a world-class talent in the Premier League and Madrid viewed him as the talismanic replacement for Cristiano Ronaldo. Hazard even took on the number seven jersey and started playing on the left flank like the Portuguese. So far, he has been unfortunate with injuries and has not been able to make a full impact on his arrival.

David Alaba could be headed to the Bernabeu!

Carlo Ancelotti opens up on his first days of training with...