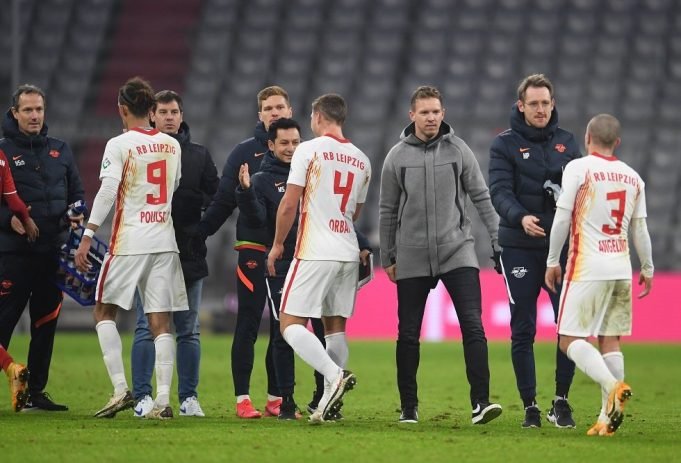 Julian Nagelsmann was once offered the coaching position at Real Madrid but he turned it down.

With the current situation at Santiago Bernabeu far from optimal, talks have sparked of him potentially taking over.

He certainly won’t be new to their advances, having refused them before. The German boss who took RB Leipzig to the Champions League semi-finals last season explained why he did not take the Real job before.

“It’s not that I had a contract in front of me ready to sign back then,” he recalled to BILD.

“I said it didn’t make sense at the time. There were only three weeks left until the start of the preseason and I didn’t know any Spanish. It wouldn’t have been consistent, neither with my own demand, nor with that of Real. It is always convenient to spend several seasons in a club to learn.”

Nagelsmann has gone on to establish himself as one of the world’s best coaches in Germany. His side continues to challenge Bayern for the domestic title and promises to achieve more each season.

Real are struggling right now under Zinedine Zidane. Despite winning the La Liga title last season, the Frenchman is under all sorts of pressure. 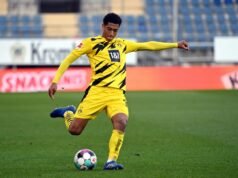