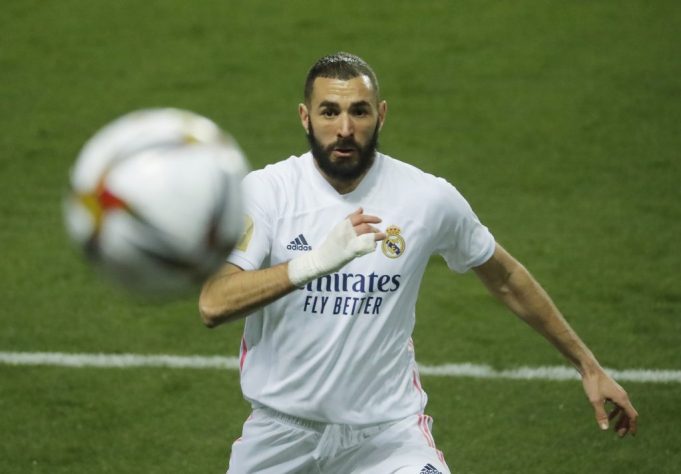 Karim Benzema has overcome a difficult spell in his football career at international level.

After an absence of over five years, the Real Madrid attacker is finally ready to star for France in the 2020 Euros.

Speaking on the player he wanted to become, Benzema revealed, “I have always wanted to be a model attacker. Someone who knows how to score, but also to organise play, who knows how to play with the ball at his feet. One touch, make movements, stay in the box. A bit of everything.

Brazil’s legendary Ronaldo was Benzema’s hero growing up. The latter continued, “I met him, I was lucky to meet him in Madrid. He was my role model, he still is. He is someone who made me believe in myself, to mirror the skills that he showcased, not in the same way or at the same pace, because he was at a level above me. But this type of attacker is what I like. He is only this player from whom I tried to take 3 or 4 things. So when I was young, that was when I really loved him. I had a VHS of him from 1996/97 when he was playing at Barca.”

Reflecting on his story, the Frenchman added, “I have not yet finished. I feel good with the man I am, the man I have become. I think there have been highs and lows. I have never wanted to be at the highest high or lowest low, I just want to be level.” 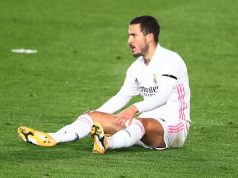