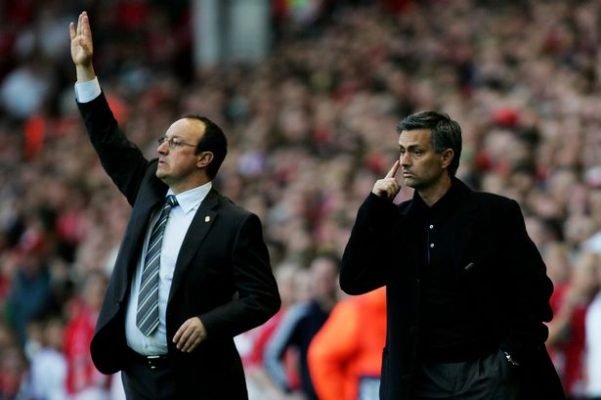 Who are the longest-serving Real Madrid manager listmakers? Do you have any idea who they could be?

Here we look at the Longest-Serving Real Madrid Manager of all-time. We will look throughout history of Real Madrid past managers to find out who were the best.

When you think of Longest-Serving Real Madrid Manager, Rafael Benitez probably comes to mind (depending on your age). But you’ll be surprised to find out that others like Carlo Ancelotti doesn’t even reach the top 5 longest-serving Real Madrid managers.

First, dont you want to know who all the Real Madrid bosses have been? Check out the following list!

Now that we know who have managed Real Madrid in their rich century old history, let us check out the legendary bosses who have been there for the longest time!

Since it’s inception in 1902, Real Madrid have had 40 full-time managers.

Leo Beenhakker is a Dutch football manager who is revered for his work at both club and international level. He led both Ajax and Feyenoord to league titles during his reign as a manager. With Real, he won the three La Liga titles, a Copa del Rey and two Spanish Cups.

In just one year of coaching Trinidad And Tobago, he took them to the 2006 FIFA World Cup. He also coached Poland to the 2008 UEFA European Championship. Beenhakker earned the nickname Don Leo in Spanish football because of his fondness for cigars and dry humour.

Jose Mourinho’s stint at Real Madrid was not exactly his most successful but it was definitely iconic. The Portuguese tactician was praised for breaking Barcelona’s uber-domination under Pep Guardiola. After taking a 5-0 humbling for their rivals early on in Mourinho’s reign, the Galacticos came back to win the La Liga title in 2012.

Mourinho stayed for one more season but after some disagreements behind the scenes, he decided to leave for a second stint with Chelsea. What he left behind at Madrid was memories of one of the most devastating counter-attacking teams in world football.

Zinedine Zidane is the current manager of Real Madrid and one of their longest-serving. He managed the club for 149 games in his first stint, winning three consecutive Champions League trophies, a La Liga title, two UEFA Super Cups and two Club World Cups.

He left in May 2018 after an overwhelming period in his managerial career only to return ten months later. Real had just overseen a disastrous period under Zidane’s replacement, Julen Loptegui and had no one else qualified to take charge.

After much convincing, the Frenchman was brought back and he immediately guided the club back to another La Liga title. 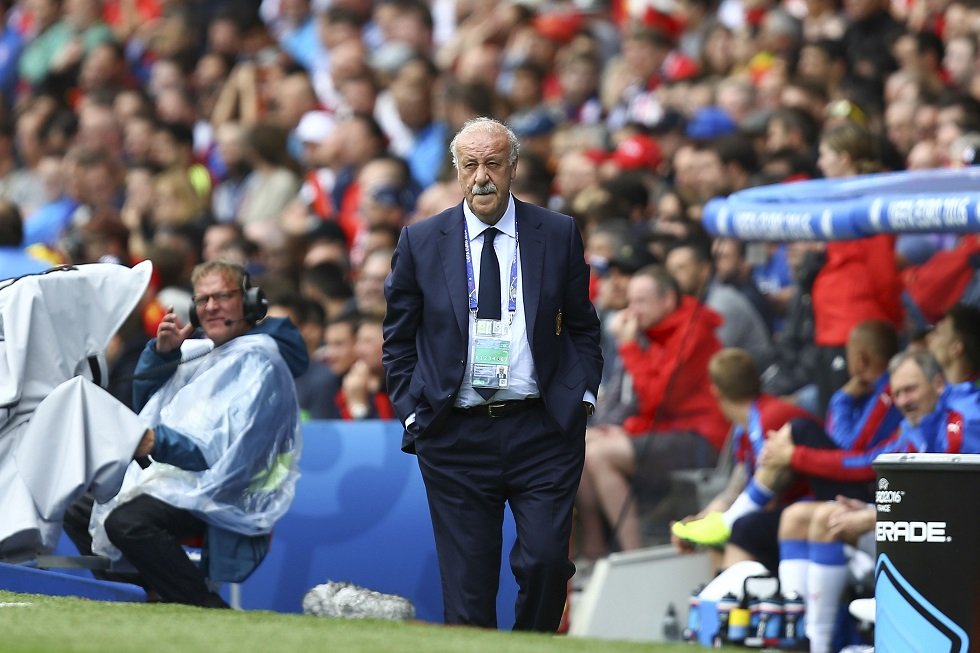 Vicente del Bosque is one of the most reputed figures in football coaching with plenty of honours under his belt. He made over 400 appearances for Real, winning five La Liga titles and four Copas del Rey. As a manager, Bosque won two La Liga titles with Real along with two Champions League trophies and an UEFA Super Cup.

Till date he is the only football manager to have won the Champions League, the European Championship, and the World Cup, as well as the Intercontinental Cup.

Munoz’s association with Real was long and highly decorated ever since he was a player. He spent 10 years as a Galactico featuring in their midfield. After retirement in 1959, he moved into management guiding Los Blancos to further honours.

He also coached the Spanish national team on two occasions, the second time after their exit from the 1982 World Cup on home soil. He led them to the 1984 Euros finals but finished as a runner-up. He also saw a quarter-final finish in the next World Cup.

Munoz passed away a footballing legend at the age of 68 in 1990.

Mbappe holding out for improved contract offer from Real Madrid