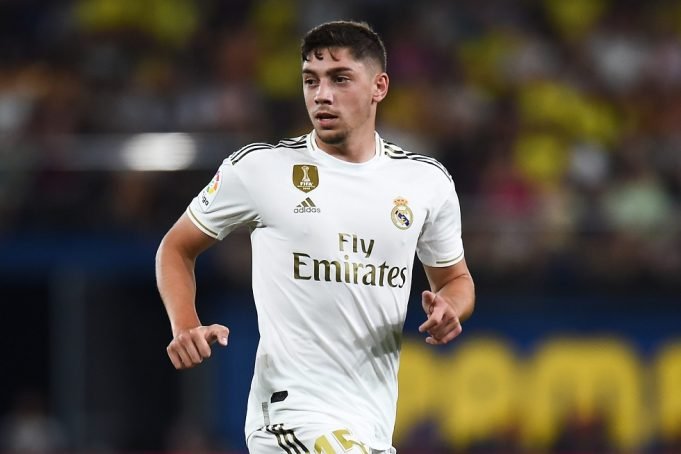 Ole Gunnar Solskjaer is fed up with Paul Pogba and his loudmouthed agent, Mino Raiola.

After multiple instances of disgruntled behaviour, the Red Devils might final be ready to cash in on their midfield ace. Pogba’s return to Old Trafford has not been prolific and he clearly wants out of the club now.

Many had tipped him to succeed after his £89m switch from Juventus in 2015. However, with just two years left on his contract, United might be forced into selling him. The player they have lined up to replace him is none other than Valverde.

The Uruguayan international has been excellent for Madrid since breaking into the senior side. He has thrived under the stewardship of Zinedine Zidane, playing multiple roles in midfield. His energy, drive and composure has made him an attractive prospect for plenty of teams to chase.

However signing him would be a challenge. The only card United can play here is dealing out Pogba on an exchange deal. Real are notably interested in the Frenchman and could be buoyed into making a trade if all scenarios suit them.