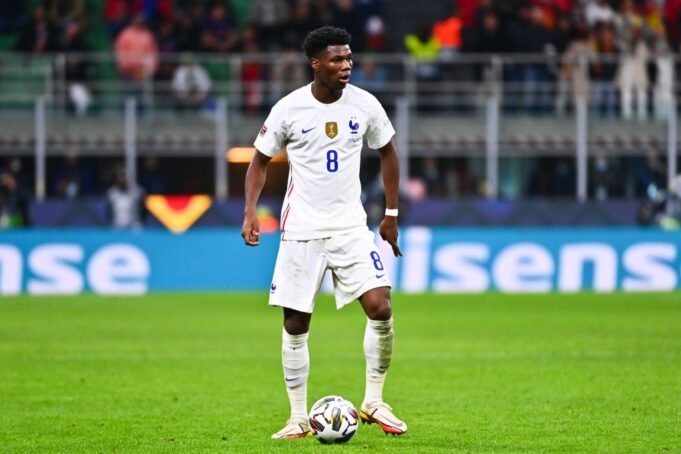 Messi’s Argentina won the World Cup title after 36 years in a close encounter with the defending champions France. La Albiceleste won their World Cup title and they won it in a penalty shootout.

But, shortly after the final whistle in Lusail, Tchouameni was the victim of racist comments via social media, alongside Les Bleus teammates Kingsley Coman and Randal Kolo Muani.

.@Jon_LeGossip confirms that Aurélien Tchouaméni and Kingsley Coman both received racist abuse on social media after missing their penalties against Argentina. pic.twitter.com/PlhA63KDjH

All three players featured in the final for the 2018 World Cup winners, with Tchouameni and Coman unfortunately missing spot kicks in the penalty shootout, and Muani being superbly denied by Emiliano Martinez in extra time.

Coman’s club FC Bayern have released a statement condemning the incident with social media giant Meta conducting an investigation to track down the accounts involved in the abuse.

Aurélien Tchouaméni on loss and abuse on social media: “I’m convinced that the future Les Bleus is bright, especially if we can count on you.”

Aurelien Tchouameni: How new midfielder will fit at Real Madrid