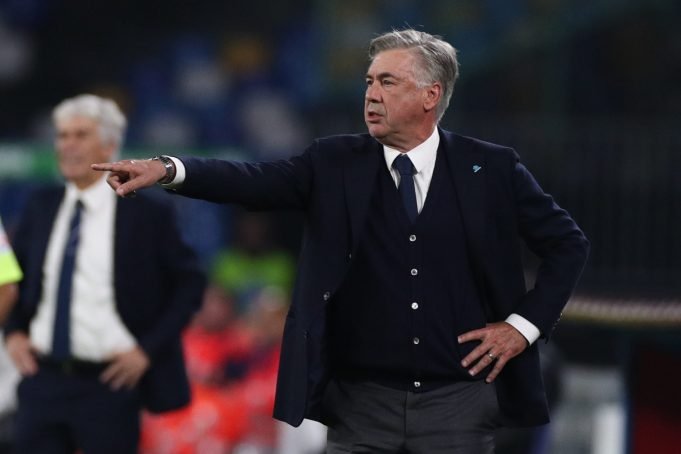 Carlo Ancelotti reportedly has made contact with Everton for Richarlison.

After managing The Toffees for two seasons, Ancelotti has grown fond of the Brazilian forward.

Reports indicate that the Italian boss now wants to bring Richarlison with him to Real Madrid. Ancelotti took over from Zinedine Zidane this summmer, to the surprise of many. The Galacticos suffered a drab campaign off the back of a season of no signings.

Zidane could not guide Real to more trophies in his final season and decided to call it quits for a second time. Ancelotti has inherited an ageing squad which needs to be reshuffled if they are to go back to winning ways. Some of the most key positions need to be addressed including Eden Hazard’s problematic injury absences.

Without the Belgian’s input, Real lack proper threat in the final third. Rodrygo Goes and Vinicius Junior are still in a development stage with many refusing to hold them to Madrid’s standards. Marco Asensio has also hit a plateu in his development, effectively putting up only mediocre numbers at best.

Richarlison previously was pursued by Barcelona. He is also a Brazil international, capable of playing in multiple positions across the final third.